At least 32 people were killed and 66 injured on Friday when two passenger trains collided in southern Egypt, the health ministry said, the latest deadly rail accident to hit the country.

Meanwhile, UAE President His Highness Sheikh Khalifa Bin Zayed Al Nahyan has sent a cable of condolences to Abdel-Fattah Al Sisi, President of Egypt, for the victims of the collision between two passenger trains.

“Unknown individuals” triggered the emergency brakes on one of the trains causing it to stop, the rail authority said. The second train, which was travelling in the same direction, crashed into the first from behind, it added. 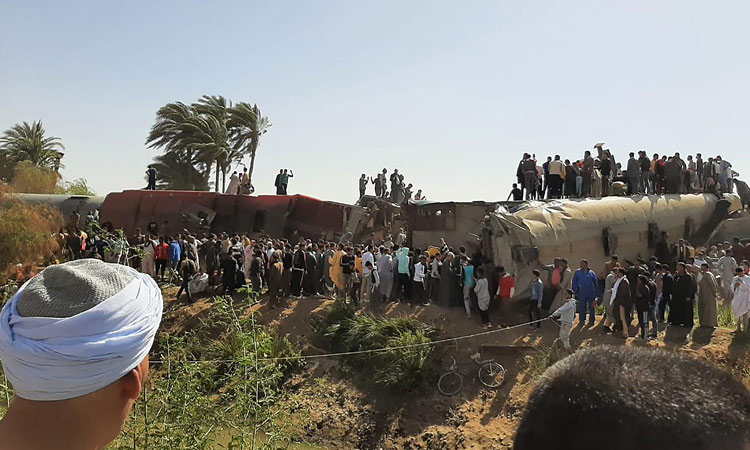 People gather around the wreckage of two trains that collided in the Tahta. AFP

Pictures showed train carriages derailed, several of them badly damaged, above a channel of water, as crowds looked on.

President Abdel Fattah Al Sisi mourned the victims of the crash in a statement posted on his official social media and said those responsible would be punished.”Anyone who caused this painful accident through negligence or corruption, or anything similar, must receive a deterrent punishment without exception or delay,” he said in a tweet.

Sisi also told Prime Minister Mostafa Madbouly to head to the site of the crash with the ministers of health and social solidarity, state television reported.

Sisi pledged tough punishment for those responsible for the crash, which came as his government wrestles with another major transport challenge, a giant container ship blocking the Suez Canal and causing huge traffic jams at either end.

The health ministry said dozens of ambulances rushed to the scene in the Tahta district of Sohag province, some 460 kilometres south of the capital Cairo after the two trains collided. 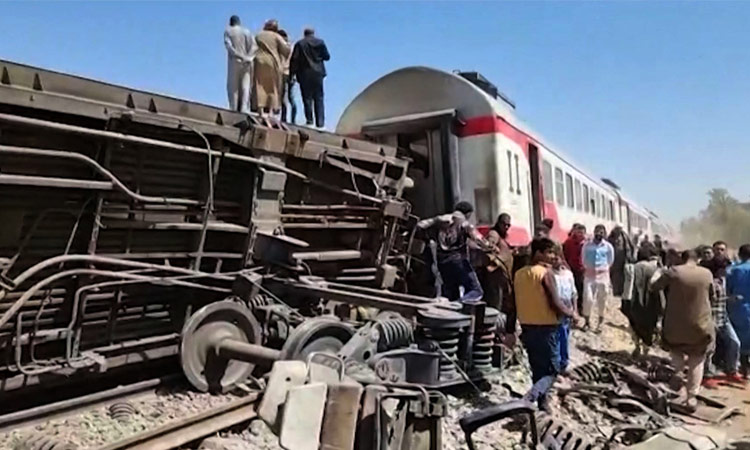 This screengrab shows people gathered around the wreckage of two trains. AFP

“32 people were killed and 66 injured” and transported to hospital, the statement said. Dozens of people gathered around an overturned carriage lying on its side. Springs and twisted metal jutted out from the wreckage of another, an AFP correspondent reported.

Local media displayed videos from the scene showing flipped wagons with passengers trapped inside and surrounded by rubble. Some victims seemed unconscious, while others could be seen bleeding. Bystanders carried bodies, laying them out on the ground near the site of the accident. 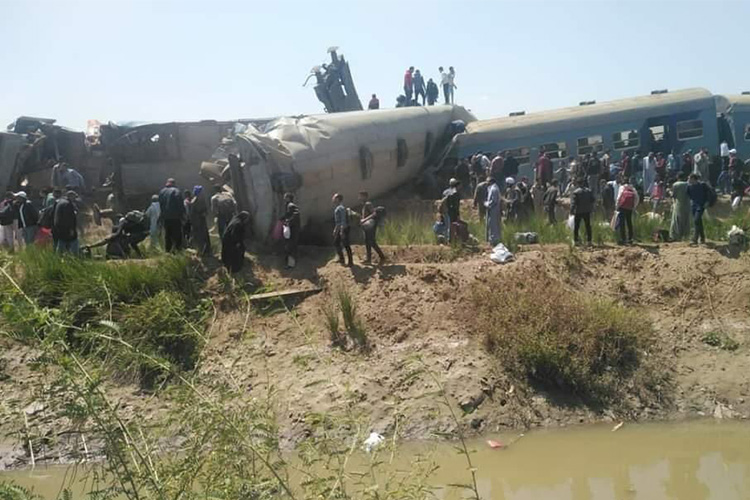 Rescue officials and local villagers arrive at the site of the crash.
At least two carriages overturned between the stations of Maragha and Tahta, it said in a statement.

Health Minister Hala Zayed travelled to Sohag to check on the injured, as authorities opened an investigation into the circumstances of the accident. 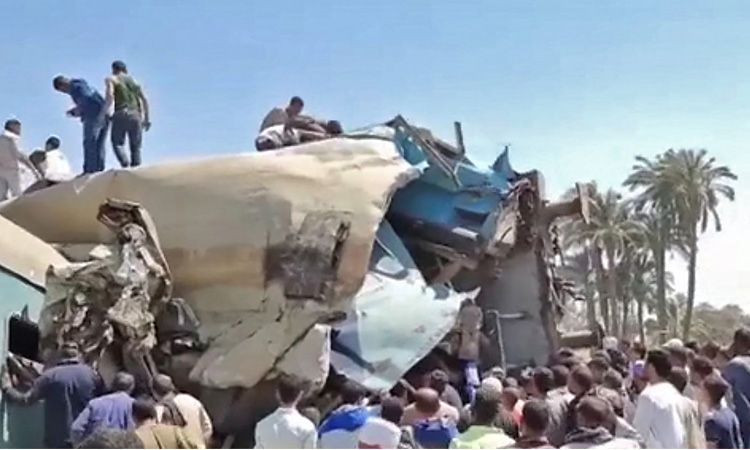 A screengrab taken from the video. AFP

Egypt has one of the oldest and largest rail networks in the region and accidents involving casualties are common.
In the country’s worst train disaster, a fire tore through seven carriages of an overcrowded passenger train in 2002, killing at least 360 people.

‘We Face An Imperative to Create Resilient Infrastructure’ – Pete Buttigieg, US Secretary Of Transportation

Sat Mar 27 , 2021
Testimony of Pete Buttigieg, Secretary of Transportation before the House Committee on Transportation and Infrastructure Chairman DeFazio, Ranking Member Graves, and members of the Committee, thank you for the opportunity to testify today on the Administration’s priorities for transportation infrastructure. I am grateful for the committee’s longstanding leadership on this […]