Today, one of the first 100% hydrogen rail lines in the world premiered in the small town of Bremervörde, Germany. The trains were developed by the French company Alstom for a 100-kilometre regional line servicing the towns of Cuxhaven, Bremerhaven, Bremervörde and Buxtehude.

As France Press reports, around 20% of the rail network in Germany is covered only by diesel locomotives and there are no indications that they could ever be electrified. This is because these are primarily regional and rural trains that do not generate enough revenue to justify the costly transition to electric trains.

Hydrogen, however, is definitely an option for these rail lines, as it does not require the same amount of expensive infrastructure. Additionally, as hydrogen facilities are starting to pop up across Europe, the only major hurdle remains the actual purchase of the trains.

In the case of the Bremervörde line, the first test trains were deployed in 2018 for a trial run. Moreover, the town has local a green hydrogen facility. According to a statement by Alstom, the trains have a range of 1,000 kilometres, meaning that they will only need to refuel once per day.

The trains themselves cost the Elbe-Weser transport company, servicing the lines, 93 million euros. So far, only six out of the 14 vehicles have been delivered. This is because, according to a company statement from Alstom, there were pandemic-related bottlenecks at the Salzgitter production plant in Germany.

Thu Sep 1 , 2022
"This paper draws on lessons from the railways of the nineteenth century to help us answer questions about the prospects of the African railway renaissance today."..... 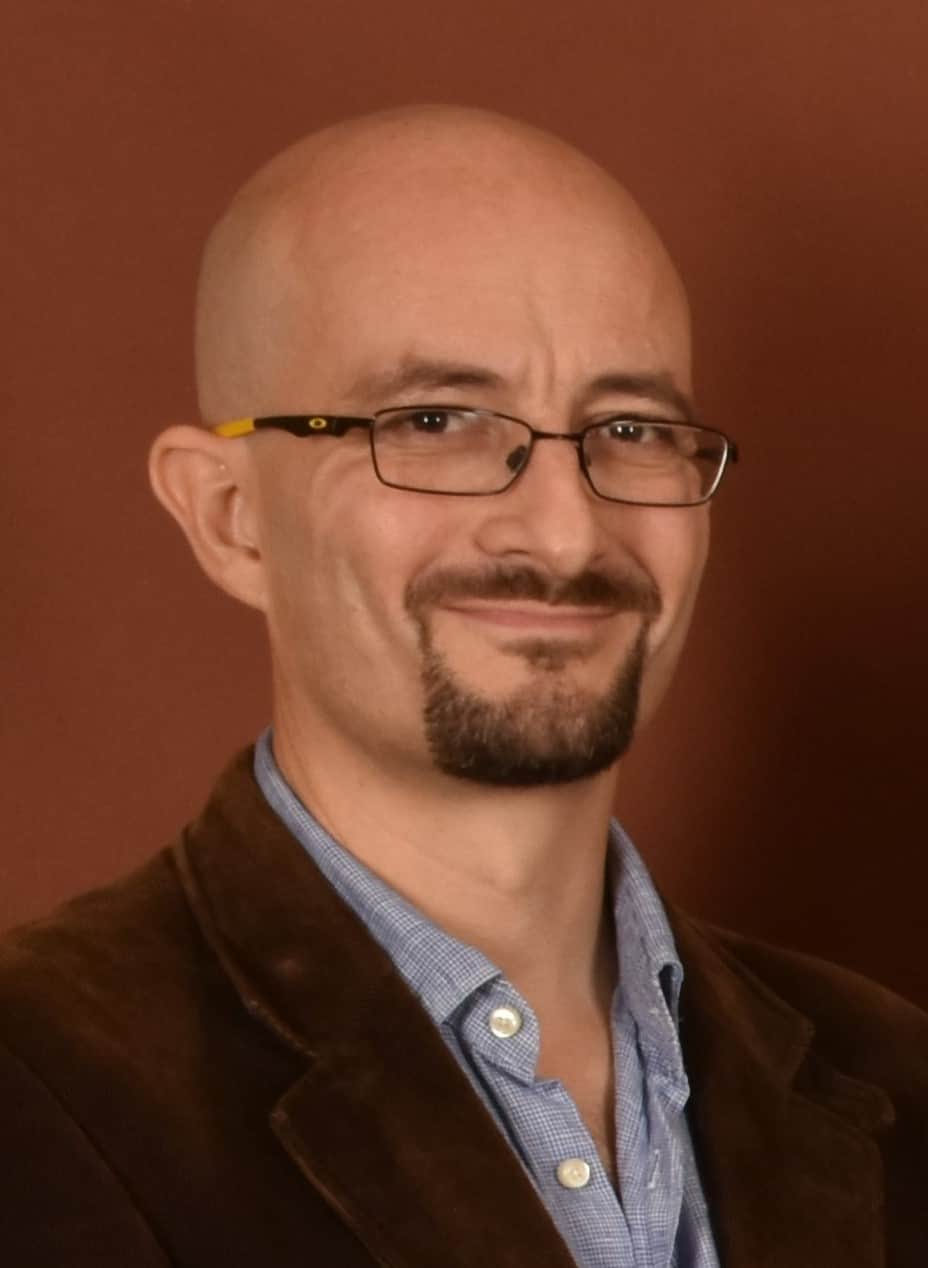