The Ministry of Works and Transport and the logistics industry have hosted a workshop to address railway subsector improvements and the development of the rail industry including likelihood of new rail rail operators.

Accorsing to a report by the Nambian, Minister of works and transport John Mutorwa said the workshop would also see the development of a new Namibian transport policy, which would lead to an integrated, sustainable and inclusive transport system, cognisant of the requirements of Namibia’s international and regional connectivity and the welfare of its citizens.

Mutorwa said a new kind of railway system is needed in Namibia to revitalise existing frameworks.

The ministry said it has implemented the Transport Infrastructure Improvement Project with other stakeholders to work on the effective improvement of the roads system and transport in general.

“Under the upgrading of the railway line from the Walvis Bay railway station to Kranz­berg station near Usakos there are several consultancy components, one of them being the railway institution set up to review the important subject matter that brought us here today,” Mutorwa said.

Johny Smith, TransNamib’s chief executive officer, had told journalists the main purpose of the workshop with the various consultants and directors in the industry was to develop reforms to improve the country’s railway system.

“The discussion we will have today is going to be a workshop on the institutional reform of the railway sector.

“A draft has already been developed by the consultants in the final session before they must give a final report to the ministry,” he said.

Smith said changes proposed at the workshop would look at the future of railway in Namibia in terms of TransNamib currently being the country’s sole rail operator.

“While the government owns the infrastructure, this reform will look at . . . where to go in terms of the ownership of the railway,” he said.

“… Will we allow any other operators coming into Namibia to operate the railways, and are there perhaps any other reforms in terms of this specific set-up of railways. We will be looking at competition, safety and at what economic value we can create through the railway subsector,” he said.

Smith said the workshop only focused on the railway industry.

“It is only the railway subsector and there have been many discussions in terms of other subsectors, like road and rail.”

He said improvement in the railway industry requires the support of other railway companies.

Sun Sep 25 , 2022
By Rabbia Bashir Afghanistan is situated where four of the most populated and resource-rich regions of the world converge: South Asia, Central, and North Asia, the Middle East, and Far East Asia. Afghanistan serves as a vital crossroads between the regions and can thus it can become crucial to the […] 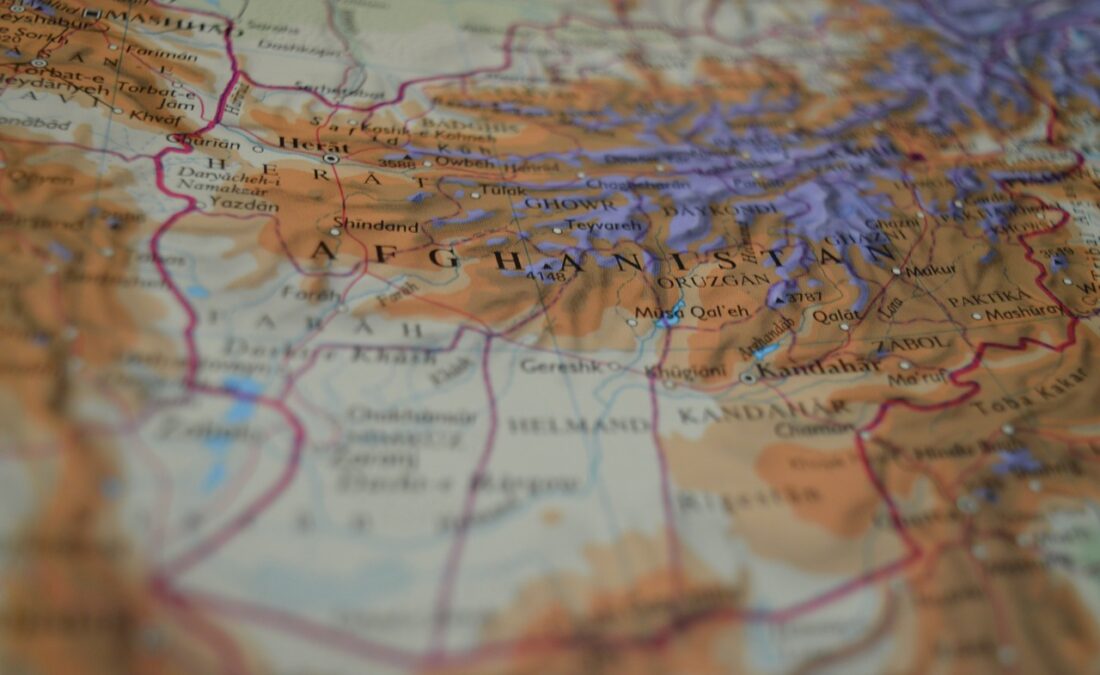