The Australian Government announced the appointment of Dr Kerry Schott AO to lead an independent review to assess the governance and program delivery approaches of the Inland Rail Program.

The review will help inform the future delivery of Inland Rail and will include consideration of the scope, schedule and cost of the program. It will also assess options for the new Inland Rail intermodal terminals to be built in Melbourne and Brisbane, and improved links to the ports of these cities.

The review will consider existing studies, such as the Toowoomba to Gladstone Inland Rail Extension Business Case.

The independent review is expected to be completed by early 2023, with the findings provided to the Australian Government for consideration.

The Inland Rail Program is a productivity-enhancing infrastructure project and is a key component of the National Freight and Supply Chain Strategy, providing resilience to the national supply chain. Inland Rail will provide a new capability and capacity to complement existing transport modes (including road, sea and air) to meet Australia’s growing freight task – forecast to grow up to 35 per cent by 2040.

Inland Rail is a complex program of works, with 13 individual project sections delivering more than 1,700km of upgraded and new track crossing three states, 36 local government areas and the lands of more than 11 Indigenous groups and many local communities.

Up to $14.5 billion in equity and $300 million in grant funding has been committed by the Australian Government to support the Australian Rail Track Corporation (ARTC) to deliver Inland Rail. While construction commenced in 2018, significant cost and schedule pressures are emerging in response to broader market constraints and macroeconomic factors.

Much of the population growth projected in Australia is centred around our two fastest growing cities, Melbourne and Brisbane. Improving the capability and capacity of the freight network, especially on Australia’s East Coast is critical to help meet growing demands.

The Government appreciates the seriousness of Australia’s growing freight task and delivering Inland Rail is an important part of addressing this issue. As each section of Inland Rail is built and becomes operational, we build resilience in the national network – better connecting produces, farmers and businesses to national markets and export pathways.

This review delivers on the Government’s election commitment to take a close look at the management and delivery of the Inland Rail Program to help get this nationally important project back on track. Findings from the review will help inform how Inland Rail can be delivered to meet Australia’s freight needs in a way that realises benefits for the community.

Dr Schott brings a wealth of knowledge and experience to the role having worked in both the business and government sectors. She has been an adviser to governments, most recently as Chair of the Energy Security Board, and a chair and director of several public sector owned companies. Dr Schott is currently Chair of the NSW Net Zero Emissions Board and a Member of Aware Super’s Direct Assets Committee.

Previously, Dr Schott was Chair of Moorebank Intermodal, a Director of NBN, Chair of the Energy Security Board, and Managing Director and CEO of Sydney Water from 2006 to 2011. She also spent 15 years as an investment banker, including as Managing Director of Deutsche Bank and Executive Vice President of Bankers Trust Australia. During this time, she specialised in privatisation, restructuring, and infrastructure provision.  This included the establishment of National Rail which in due course became ARTC.

Wed Oct 19 , 2022
A consortium led by Hyphen Technical, comprised of TransNamib (the Namibian National Railways), the University of Namibia, CMB.TECH and Traxtion, were successfully awarded funding towards the consortium’s proposed €7.6 million (over $7.37m) hydrogen locomotive project. 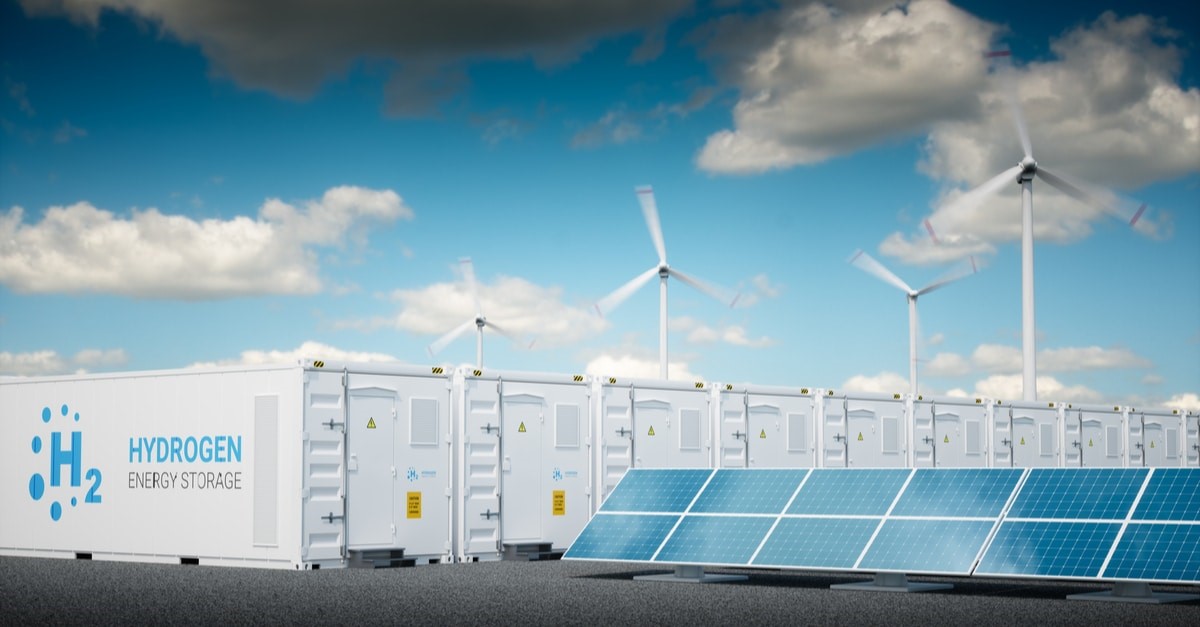