Minister of Construction and Transport Tanzania Prof. Makame Mbarawa accompanied by the Minister of Infrastructure of the Democratic Republic of the Congo – DRC Alexis Gusaro along with other leaders from the DRC have visited the SGR Station building in Dar es Salaam, November 2022.

Prof. Makame Mbarawa has said that the purpose of the DRC Minister of Infrastructure’s visit is to develop cooperation between Congo and Tanzania in economic fields and relations through good infrastructure including railways and ports between these two countries.

Minister of Infrastructure and Transport of the DRC Hon. Alexis Gusaro accompanied by fellow Minister Cherubin Senga have visited the city of Dar es Salaam in order to sign an agreement for the construction of Railway, Ship, Port and Road infrastructure between those countries.

Mr. Alexis Gusaro has said that the construction of a modern railway – SGR will help business activities between Tanzania and Congo by facilitating the transport of goods faster and more safely. He has also congratulated the TRC for being able to set plans to build a railway that will connect Congo and Tanzania.

“DRC has a lot of minerals, we can transport minerals and other goods from Congo to Tanzania through the railway and from Tanzania to Congo” said Mr. Alexis Gusaro.

The governor of the Tanganyika state in the Congo Mrs. Julie Mwayuma has congratulated Tanzania for the big SGR project and they are counting on more good things when the SGR arrives in Karemii, Tanganyika to facilitate the transportation of business cargo.

This visit to the agreement for the construction of the infrastructure of Railways, Ships, Ports and Roads will stimulate the opportunity for the export of commercial goods to Congo because it depends on Tanzania in the import of cargo from various countries through the port and transport it using Rail and Road to Congo. 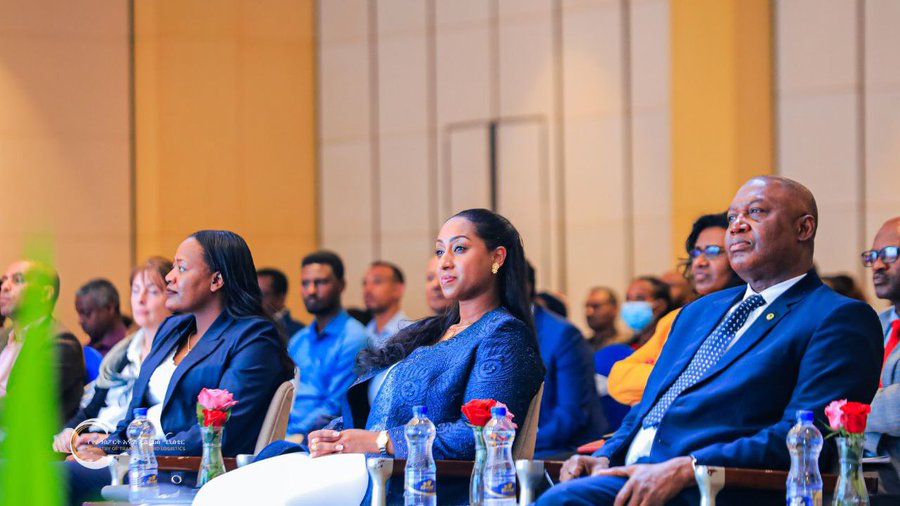