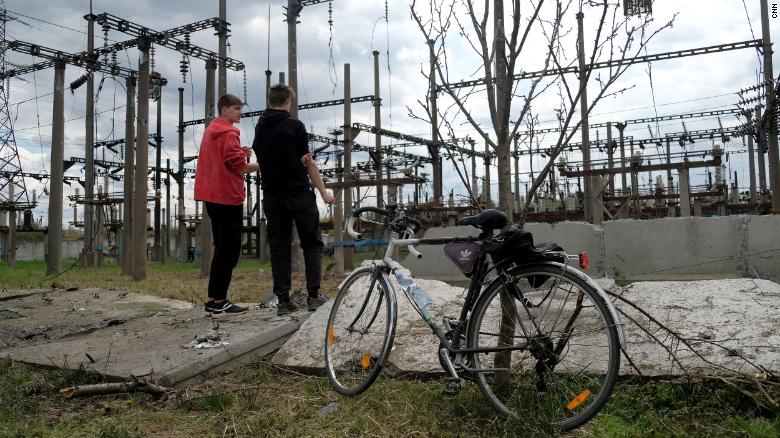 Railway contractor VolkerRail has been fined £550,000 after a worker suffered a broken pelvis and several broken ribs when he was buried after the wall of a trench collapsed, Constructionmanagement.co.uk has reported. VolkerRail pleaded guilty to an offence under the Health and Safety at Work etc Act 1974 after an […]