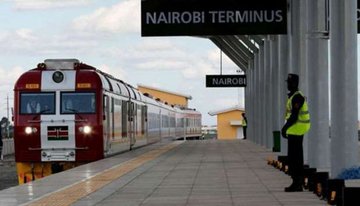 Kenya’s transport minister has made public documents about a massive Kenyan railway project signed with China after years of secrecy. The $3bn (£2.6bn) Chinese-funded and operated railway line is Kenya’s biggest infrastructure project since independence in 1963. Its viability has been repeatedly questioned since it was launched. The line runs between […]