This came during Dr. Al-Rumaih’s participation in the 16th edition of the Middle East Rail 2022 Dubai, which is being held over two days at the Exhibition Center in Abu Dhabi in the United Arab Emirates under the patronage of Sheikh Mansour bin Zayed Al Nahyan, Deputy Prime Minister and Minister of Presidential Affairs, in cooperation with the Ministry of Energy and Infrastructure and the Department of Culture and Tourism in Abu Dhabi, as well as with the participation of a number of decision makers in the Arab transport sector and 250 exhibitors from different countries of the world, in addition to 600 dignitaries and CEO of all major railway operators from across the region.

During his presentation at the conference, the Saudi TGA president stressed that the railway transport industry in the Kingdom is witnessing rapid development and steady growth that embodies the unlimited support of the Kingdom’s leadership, contributing to the expansion of railway projects and networks so that railway transport services are available to all beneficiaries in various parts of the Kingdom.

He explained that since the inauguration of the railways by late King Abdulaziz more than 70 years ago, the Kingdom is experiencing a growth that reaches us today to more than 5,000 km, linking the heart of the Kingdom to its outskirts by providing services to transport passengers and transport goods and natural resources.

Dr. Al-Rumaih also pointed out that the National Strategy for Transport and Logistics Services aims to link more than 8,000 km of railways by 2030 with the latest technologies and the highest standards of quality and safety.

He explained that the Kingdom is actively striving to preserve the environment in accordance with several national initiatives, in addition to using modern rail transportation, which has contributed to a decrease of 85% of carbon emissions.

He added that the number of railway passengers increased during the first quarter of 2022 to 3.11 million passengers, with a growth rate of 208% over last year, and transported more than 3 million tons of goods, with an increase of 26%, noting that during March 2022, the service of transporting cars by trains from Riyadh station to Al-Qurayyat station was launched as the first service of its kind in the Middle East.

Dr. Al-Rumaih also talked about the contribution of Jubail network that is currently being established in linking the industrial facilities with Jubail port.

He went on saying that we aim to transport more than 345 containers, 2700 truckloads per day, and reduce harmful carbon emissions in Jubail by 573 kg of carbon dioxide.

Regarding localization and the creation of competencies, Dr. Al-Rumaih said that the strategic role of the Saudi Railways Technical Institute (SERB) in localizing and developing Saudi professional competencies in specializing in train driving, station operation and management, communication and control systems, and maintenance of trains and vehicles.

He concluded that as of the beginning of 2022, SERB started offering train driving diplomas to national trainees to enable them to drive trains, as an extension of the march of localization for this vital industry.
–SPA 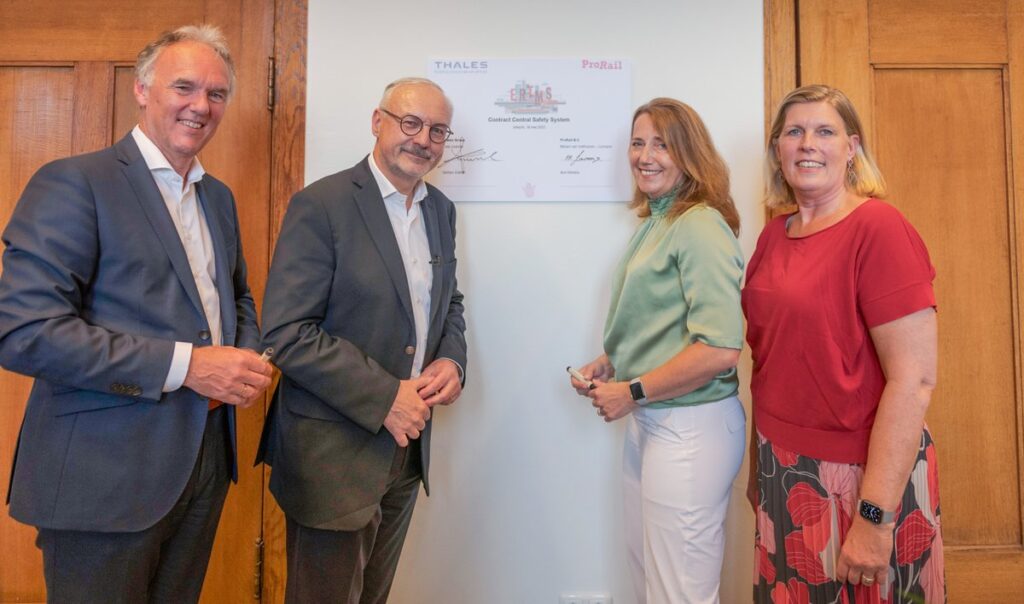