The Nigerian Railway Corporation has announced a shift in the date of the resumption of the Abuja-Kaduna train service.

NRC had earlier announced resumption of service, a move that was protested by the families of victims who were kidnapped during the terror attack in March.

In a statement issued on Friday on its Twitter handle, the NRC said, “The general public is kindly invited to note the Nigerian Railway Corporation is announcing a shift in the resumption date for Abuja Kaduna

The corporation said a new date would be announced soon.

Sat May 21 , 2022
“A separate order for 8,000 forged wheels for Vande Bharat has also placed with the same Chinese firm,” said the official. Synopsis “While commercial operations of the plant commenced in September 2021, due to operational issues, the RINL plant is not being run as of now. Regular wheel supplies from […] 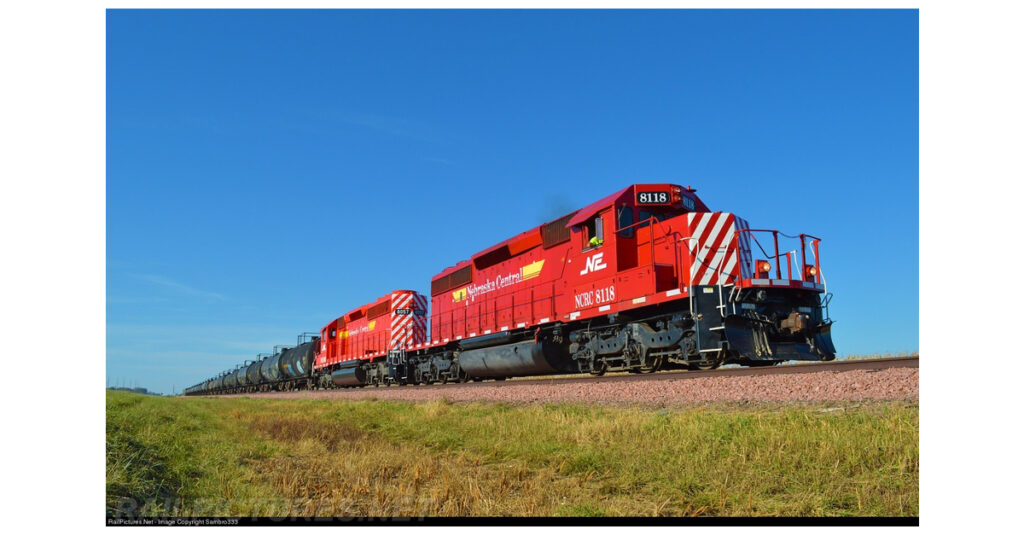