Britain’s railway is facing a dramatic increase in the cost of dealing with extreme weather over coming decades unless it starts taking pre-emptive adaptation measures now, according to new research.

The ‘Tomorrow’s Railway and Climate Change Adaptation’ project, delivered for RSSB by an Arup-led consortium, has found that climate change is forecast to have a significant and damaging impact on the railway network through a combination of higher average temperatures; rising sea levels; more frequent floods and heat waves; wetter winters and dryer summers.  The report predicts that, without mitigation, climate change will present a significant increased risk to the railway network, to passengers and railway workers.

“The rail industry has already introduced wide-ranging measures to combat the effects of climate change. But more investment and support will be needed to maintain an effective rail network, which is prepared for the potentially damaging impact of extreme weather.”

The report – delivered by a research consortium comprising Arup, British Geological Society, CIRIA, JBA Consulting, Met Office, Transport Research Laboratory, University of Birmingham and University College London, presents a number of recommendations to improve the network’s resilience. These recommendations include; improved mapping of vulnerable assets, accurate logging  of the location of incidents and the weather, revising rail industry standards to make them fit with future climate predictions and developing a ‘journey availability’ metric to assess the long-term availability across UK transport networks during extreme weather.

The report also found that some climate change adaptation and resilience projects often fail to gain the funding they need owing to the wider economic and social impact of disruption to rail services not being taken into account.

A potential major disruption to the rail network caused by adverse weather conditions, as happened at Dawlish in February 2014, could have a range of impacts on other transport modes and the wider economy, the report found.  Any assessment of the relative merits of climate change adaptation or resilience projects should take into account the wider socio-economic benefits and the knock on effects it has on other networks.

The true cost of the collapse of the railway at Dawlish is far higher than just the bill for repairs and compensation payments. When you take into account the impact on local businesses and communities, the case for building alternative routes becomes much more compelling.

Tue May 31 , 2022
"The project will bring benefit to the southern region of the country, mainly for Huíla, which has become a revolving market place in Southern Africa, with regular movements of buses and trucks from Namibia and South Africa" 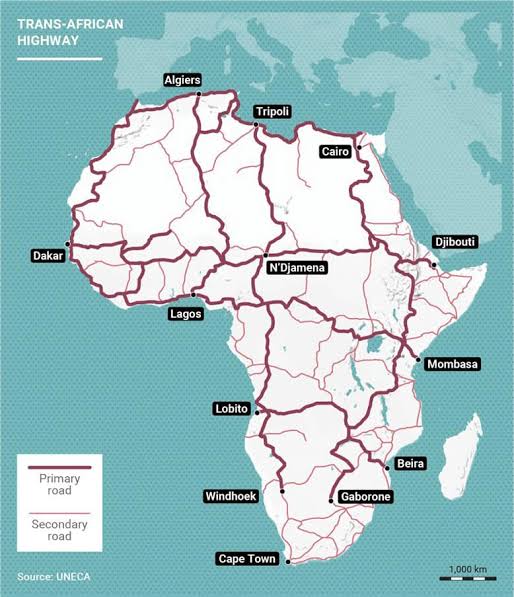