Fidet Okhiria, the Managing Director, Nigerian Railway Corporation (NRC), has disclosed that six months after the Kaduna-Abuja train attack, four workers of the corporation are still in captivity.


According to him, the affected staff are the loco driver, the train lightning technician and two others.

He also explained that others being held by the terrorists are some other persons working on the train on a third-party arrangement.

He expressed optimism that the federal government was doing everything possible to ensure the safe release of all being held.

The NRC, he explained, had not commenced operations on the Abuja-Kaduna route, saying that there was the need for proper security arrangements by the corporation before anything could be done.


According to him, a committee had been set up to find a lasting solution to ensure security was appropriately maintained by the government.

Thu Sep 29 , 2022
The International Union of Railways (UIC) and the National Society of Railways of Morocco (ONCF) during the InnoTrans 2022 exhibition announced the 11th World Congress on High-Speed ​​Rail (WCHSR), which will be held from 7 to 10 March 2023 in the city of Moroccan. Marrakech (Morocco).  About 1,500 experts are […] 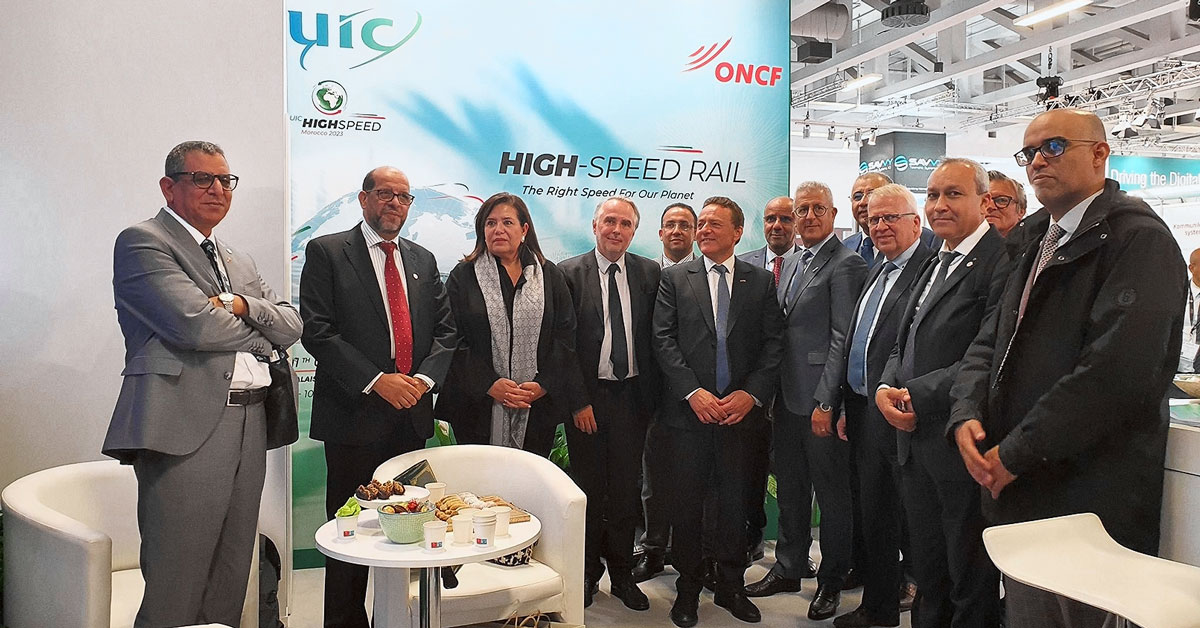