Development of railway transport, the future shape of the TEN-T network and energy prices. These were the main topics of an informal meeting of the Council of Ministers for Transport in Prague. The heads of the ministries also discussed how to make railway transport more attractive and reliable.

“The strengthening of transport relations will undoubtedly contribute not only to easier movement of people, but will also improve economic and social links both within the EU and beyond. We need to find ways to make rail transport more efficient and attractive for passengers. After the constraints caused by the covid-19 pandemic, we are seeing an increasing interest in travelling, but at the same time we are seeing obstacles to greater use of railways, especially in cross-border connections,” says transport minister Martin Kupka on the negotiations.

In the morning the ministers discussed the development of high-speed rail lines in different parts of Europe. They discussed the direction of further investments from European Union funds. They addressed the inclusion of some new links in the TEN-T pan-European backbone transport network and better rail connectivity.

Railway transport currently plays a key role in the European Union, as confirmed by the Russian aggression against Ukraine, where railways were used to transport goods and people fleeing the war. The rail is also an environmentally friendly and sustainable mode of transport.

The draft revision of the TEN-T network then envisages the elimination of those links located on the territory of Russia and Belarus and, on the contrary, the inclusion of transport corridors in Ukraine and Moldova, including the possibilities of switching to standard gauge.

Another topic of the informal meeting of the Council of Ministers for Transport was the current energy prices, which was discussed by the heads of the ministries at a working lunch. Rail transport has been hit particularly hard by the price rise and expensive energy has also become one of the key issues of the Czech Presidency.

The ministers agreed on necessity to continue in the electrification of European railway network. They also discussed what individual carriers and infrastructure managers can do to reduce energy intensity and how to keep the current scale of transport. “We have prepared a set of specific, practical measures to reduce energy consumption on railways that are used by individual member states. These include the purchase of more efficient vehicles capable of energy recovery, the unification of power supply systems, greater use of local renewable energy sources, smoother travelling without the need for frequent stops and replacement of train station lightning for energy saving type,” minister Kupka reveals more details.

The afternoon session focused on ways how to improve the quality and reliability of rail transport. The ministers discussed how to remove technical obstacles, improve the coordination of closures, the reliability of transport and better connections. They also discussed how to make it easier to buy international tickets and how to better inform passengers about accidents and incidents. They talked about the possibilities how to improve timetabling and promote long-distance and cross-border transport

Sun Oct 23 , 2022
"Labour should also be aware that all presidential contenders are in support of unbundling of the Nigerian railways. Whoever wins 2023 presidential race will surely push for the passage of the National Transport Commission bill"- African Railway Roundtable 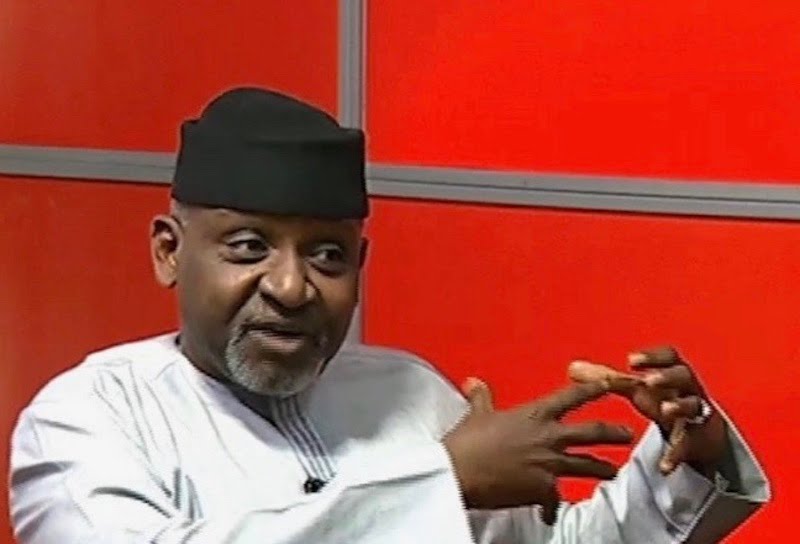