Transport Minister, Mr. Fikile Mbalula will, on Thursday, 02nd  June 2022 engage rail stakeholders and the business sector on the National Rail Policy White Paper, which was recently approved by cabinet.

Following approval of the National White Paper by Cabinet, Minister Mbalula first engaged with the media regarding the policy’s significance and relevance to the rail sector and the critical role it has in economy of the country. The stakeholder engagement session will focus on the practical steps for the implementation of key policy thrusts.

The National Rail Policy, which plays a pivotal role in advancing the rail sector was developed through extensive consultation with key rail experts and stakeholders. The policy seeks to address the challenges faced by and position the rail sector as the backbone of South Africa’s national land transport. The White Paper was gazetted on 12th May 2022 for implementation and is accessible to the South African public.

Minister Mbalula will be joined during the stakeholder session by the Minister of Public Enterprises Mr Pravin Gordhan, CEOs and leadership of the Department’s rail State Owned Entities – the Railway Safety Regulator (RSR); the Passenger Rail Agency of South Africa (PRASA); Transnet Freight Rail (TFR); the Gautrain, together with rail experts, specialists and key stakeholders.

Members of the media are invited to the National Rail Policy White Paper stakeholder engagement session as follows:

ISSUED BY: National Department of Transport

Thu Jun 2 , 2022
South Africa’s White Paper on National Rail Policy aims to give a strategic direction for South African rail development. The white paper sets out a focus on redressing the importance of rail over road in passenger and freight movement. It seeks to ensure rail contributes to the economy while helping to meet […] 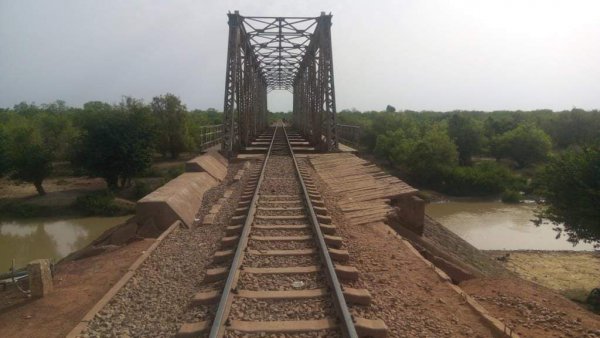