At the same time, these same incumbents are lobbying hard for more taxpayerfunded long distance Public Service Obligations (PSOs). They have even convinced some stakeholders to make baseless statements, such as: “PSOs can promote the use of rail, in particular in the case of market failures in cross-border routes” .


BUT – if the EC’s allegations are true – then hindering access to rolling stock is being used to engineer market failure. New entrants would be less able to start commercially driven services, because most 2nd hand rolling stock belongs to incumbents.


State-owned incumbents could then point to their high inflated cost base – especially in EU countries that have not faced any real competition yet – and claim that new cross-border long distance services cannot be done without PSO subsidy.


Many EU Member States would then be left with a bleak choice – PSO or nothing.

Ultimately, any engineered ‘Market failure’ would lead to new long distance PSOs which, presumably, the very same incumbents would receive as a direct award.
ALLRAIL Secretary General Nick Brooks states: “After the revelation on Friday, all political stakeholders, both the EU Parliament Transport Committee (TRAN) and the Member States’ International Rail Passenger Platform Subgroup D – which is, coincidentally, chaired by Austria – should severely rethink their support for more long distance PSOs”.

➢ Is it being held back from new entrants? Is it being unnecessarily scrapped?
➢ If made available: is it being offered fairly to all operators? Is the price realistic?
➢ Are incumbent collaborations enabling better access to it for other incumbents?
Without addressing the root cause of unnecessary long distance PSOs, then there will be no market opening in Europe, and modal shift to more cross-border rail will fail.

Sun Jun 19 , 2022
In order to move heavy vehicles from storage to deployment areas across Europe (and other parts of the world), rail is essential. Rail provides force commanders with the ability to move heavy equipment quickly at distance and scale. It is also generally cheaper than a road, for example, moving two […] 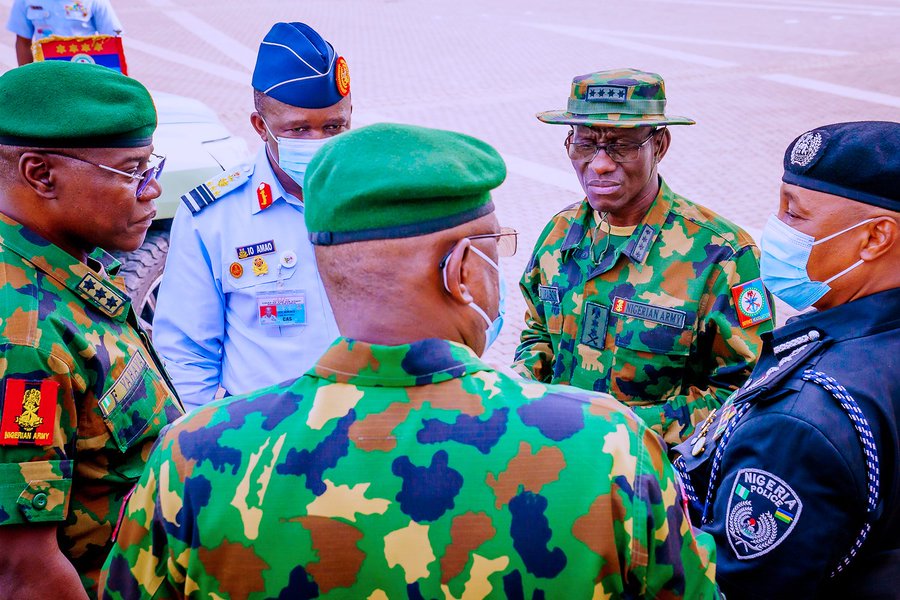