-Speaking at the TV9 Global Summit, Vaishnaw also appealed to the protestors to not take law into their hands. “The government will listen to all your concerns and they will be addressed.”
PTI


The government will take action towards further strengthening the Railways Act to protect the property of the national carrier, Railway Minister Ashwini Vaishnaw Saturday said, as Agnipath protesters disrupted train services in parts of the country and damaged assets.

Speaking at the TV9 Global Summit, Vaishnaw also appealed to the protestors to not take law into their hands. “The government will listen to all your concerns and they will be addressed.”


Over 340 trains were affected on Friday and more than seven trains set on fire by those protesting in Bihar and other states against the Centre’s ‘Agnipath’ scheme for recruitment in the armed forces on a short-term basis.

“We have to understand that the Railways is your own property and it provides service to that section which cannot afford flights and where no flight services exist,” Vaishnaw said.

“I think there is a need to further strengthen the Railways Act and we will take action on this so that railway property can be further protected,” Vaishnaw said.


Currently, those found guilty of damaging railway property are charged under section 151 of the Indian Railway Act, which has a provision of a maximum of seven years of imprisonment.


He also said damaging railway property and disrupting rail services is not a solution for the protestors.

Speaking on the progress of the bullet train project, Vaishnaw said high speed pillars have already been constructed on a 60-km stretch between Vapi and Ahmedabad.


He said, “170 km of foundation work has already been done. Work on the bridges on seven rivers ongoing at full speed. By 2026, India will run its first bullet train,” he said.

He also said that while the public in Maharashtra wants the bullet train to run in the state, it will only be operational only when the “state government wants it.”

Sun Jun 19 , 2022
The technocratic mind of the Senator on the ministerial chair is also changing the way the ministry works especially on the ongoing projects and new ones under considerations. 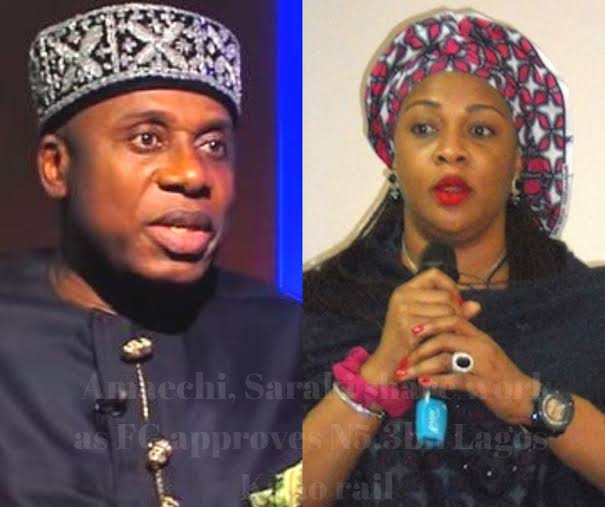