The Tanzania Railway Corporation is continuing with the exercise to sensitize the people about the acquisition of land to allow the construction of the Modern Railway – SGR project, the second section Morogoro – Makutupora, which is being held in Kilosa District, Morogoro Region, as soon as October, 2022.

The land acquisition exercise involves Mpwapwa, Dodoma Jiji and Chamwino Districts in Dodoma Region and Mvomero and Kilosa Districts in Morogoro Region where approximately 179 graves are expected to be moved to allow for the construction of electricity infrastructure.

Community Affairs Officer from TRC Mr. Leodgard Otaru has said that approximately 179 graves in 20 streets and villages will be moved and buried in a special place prepared by local and village governments to pass the construction.

“This exercise is progressing well and more than 179 graves are expected to be moved in this phase and buried in a special place allocated by the local government and the respective villages to allow for the construction of the SGR electricity infrastructure,” said Mr. Leodgard Otaru.

And the Executive Officer Kibaoni Village Mr. Dicksoni Eliakimu has explained that the exercise has been able to make citizens realize the importance of burying in special areas set aside by the Government where it provides opportunities for better use of land and avoids disruption when large developmental projects are implemented.

“This exercise is very good because it informs the people that the part should not be buried anymore, it has been set aside for the use of the Government, the people are now required to bury the special parts that have been set aside” said Mr. Dickson Eliakim.

On the other hand, this land acquisition exercise has provided employment opportunities for many young people, where a day approximately 50 young people participate in the exercise of moving graves and are paid their rights as laborers.

The exercise of moving graves is done carefully and all health measures are followed by involving health officials, religious leaders, local government leaders and local citizens.

Wed Nov 2 , 2022
2nd African Rail Digital Congress hosted by UIC and SNCFT, as African Union of Railways (AUR), in Tunis on 17-20 October 2022, united about 100 participants representing railway networks from different countries of the continent. After the 1st congress in Cape Town in 2019, UIC organized the event to exchange […] 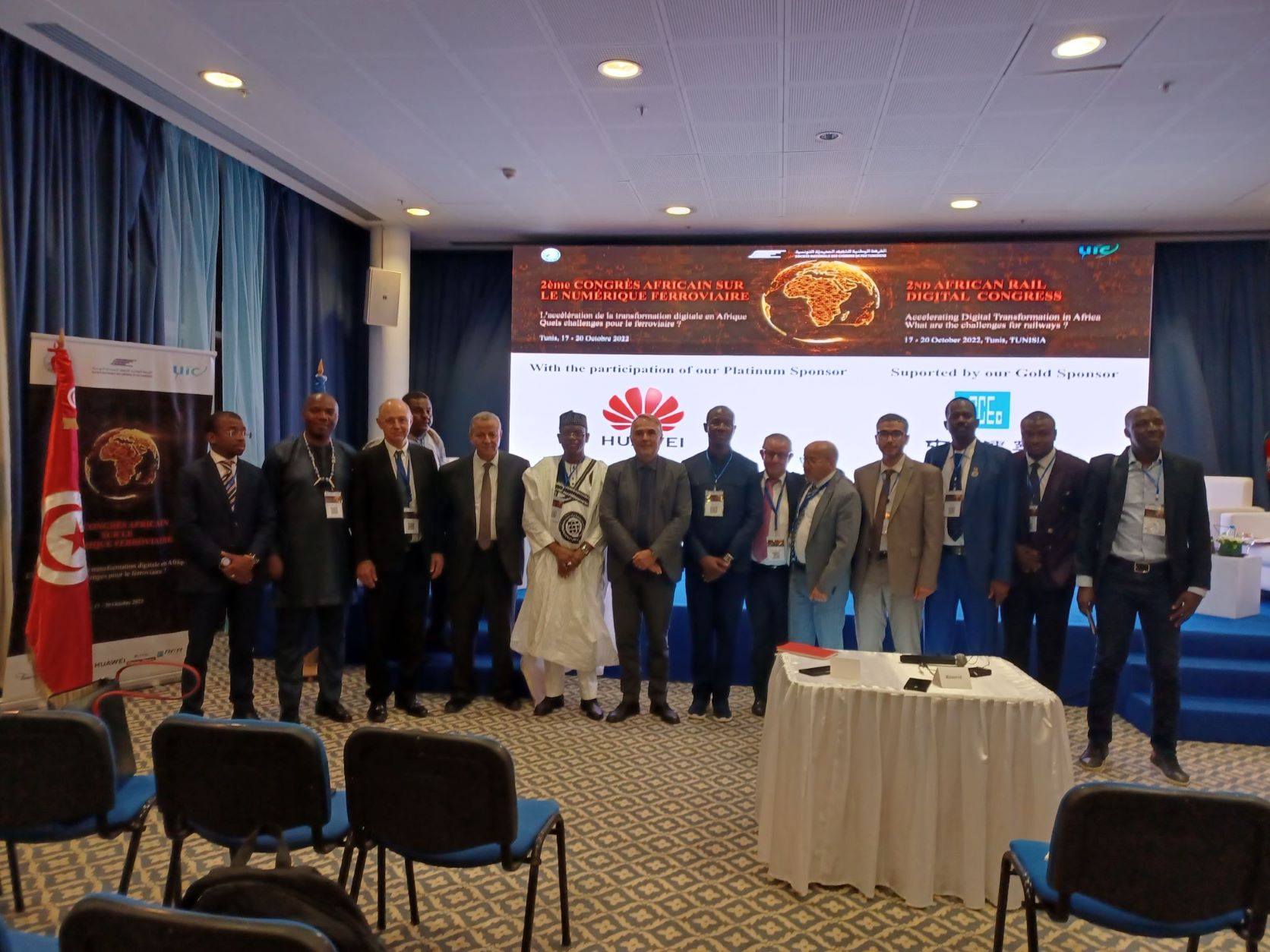