A railway technology start-up that claims it can turn existing tracks into magnetic levitation rails able to propel trains along at 550km/h has received a €2.5m grant and may get up to €15m more in equity funding from the EU’s European Innovation Council (EIC).

The company, Nevomo, which has offices in Poland and Switzerland, says on its website: “We have developed a unique technology for a MagRail system – a passive magnetic levitation train operating on existing railway tracks at speeds up to 550 kph (340 mph).

“This hybrid solution allows for the functionality of both the MagRail system and conventional trains on the same tracks.”

People from the company, which employs experts from Airbus, Bombardier, Shinkansen and other firms, were finalists in the 2017 SpaceX Hyperloop Pod Competition. The company says its ultimate goal is to help develop hyperloop-style transport systems with pods levitating in tubes travelling at speeds up to 1,200 km/h.

Nevomo was among 74 start-ups selected from among more than a thousand applicants for funding under the EIC’s 2022 Accelerator scheme.

The €2.5m grant will be disbursed shortly, while the equity investment of up to €15m will depend on Nevomo meeting certain milestones between now and the autumn.

Daniel Minx, head of finance at Nevomo, said in a press release sent to GCR that the award “confirms the credibility of our strategy to develop 21st century technology for rail transport”.

“EIC funding will enable us to accelerate our work in testing and developing our breakthrough technology, which we hope will soon change the face of the mobility industry,” he added.

Nevomo presented the first 1:5 demo version of its MagRail technology in 2019, followed by successful mid-size tests in December 2020.

Preparations for the first 1:1 scale tests on a track in Nowa Sarzyna, Poland began in summer 2021.

At the beginning of 2022, Nevomo completed works on the railway infrastructure and began installing MagRail system components on what is currently the longest full-scale test track for passive magnetic levitation in Europe

Fri Jun 17 , 2022
The head of Iran Railways has met his Afghan counterpart to discuss ways to complete a 225km railway between the Iranian city of Khaf and the Afghan trade hub of Herat. Miad Salehi met with Bakht-ur-Rehman Sharafat, head of Afghanistan Railways, in Tehran on Monday to talk about the resumption […] 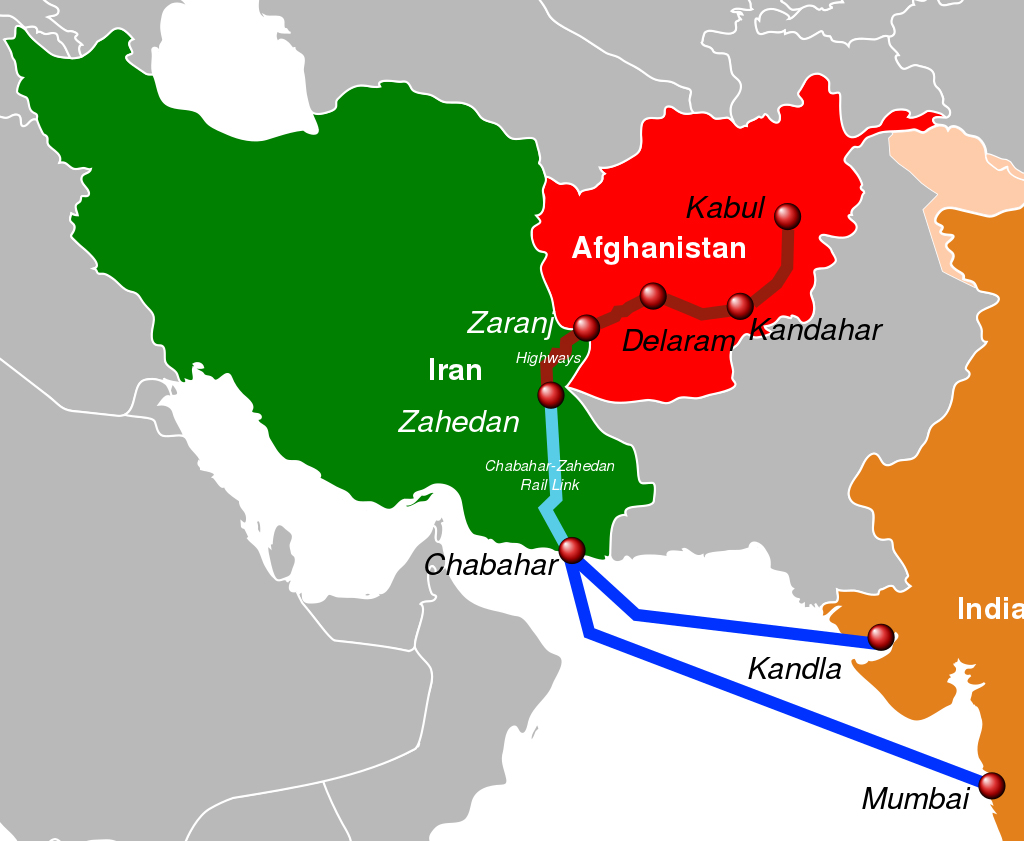