The head of Iran Railways has met his Afghan counterpart to discuss ways to complete a 225km railway between the Iranian city of Khaf and the Afghan trade hub of Herat.

Miad Salehi met with Bakht-ur-Rehman Sharafat, head of Afghanistan Railways, in Tehran on Monday to talk about the resumption the third section of the line.

The Iranian side of the railway has been completed, as has a free trade and processing zone on the border. The remaining work involves an 85km stretch running between Ghurian and Herat. Work on this was halted after the victory of the Taliban last year, during which a section of the line near the village of Rawzanak was destroyed.

Salehi expressed Iran’s determination to complete the railway as soon as possible and stressed the need to take operational steps to determine ways to make the route operational.

He commented: “We welcome cooperation with Afghanistan. If Afghanistan is ready for long-term cooperation and practical agreements with our country, we will also declare our readiness in this regard.”

The work is expected to be financed mainly by Iranian investors.

Sharafat called for cooperation with officials of the Iranian Ministry of Roads and Urban Development to help resume construction.

The line is expected to improve trade and communications with Herat, which has a population of 550,000 and is the one of the Afghanistan’s most prosperous cities. When the line is complete, it will have access to markets in the Middle-East and, through the Iranian port of Chabahar, with India, Europe and Southeast Asia.

The line is expected to carry about 320,000 passengers and 6.8 million tonnes of freight a year, with oil, construction materials and food being exported to Iran and grain, dried fruit, plants and medical supplies imported.

It is also expected to form a link in China’s Belt and Road Initiative, connecting with the China–Kyrgyzstan–Uzbekistan railway and the north–south trans-Afghan line (see further reading).

Work on the link began in 2016, when it was billed as vital to the Afghanistan’s economic future, in particular the exploitation of its immense mineral resources.(GCN)

Fri Jun 17 , 2022
The Philippines and the Asian Development Bank (ADB) have marked their 56 years of productive partnership with the signing of the first tranche of the multilateral institution’s largest single infrastructure loan package—the US$4.3-billion funding support for the South Commuter Railway Project (SCRP), which is one of the flagship ventures under […] 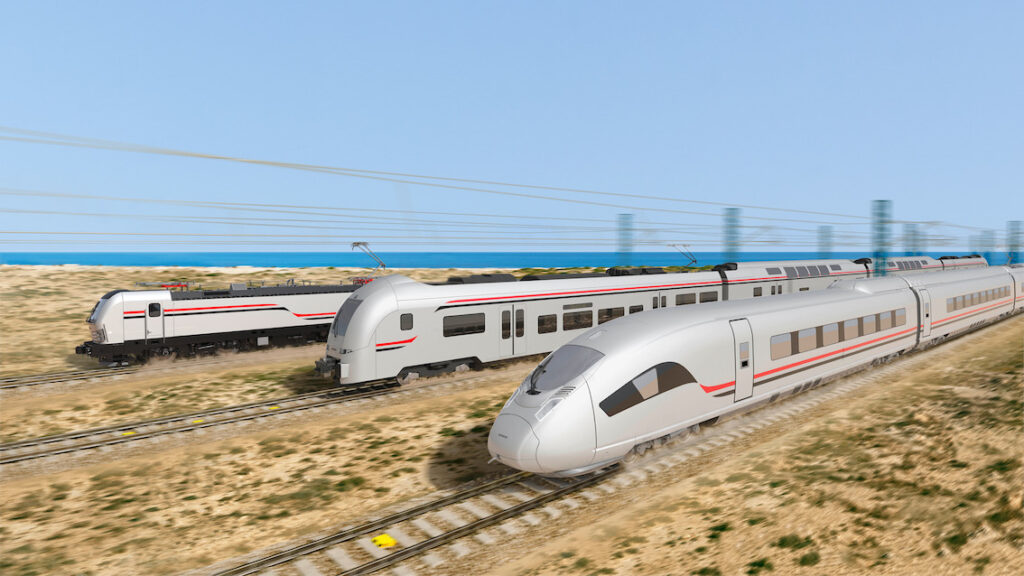