ZDM-German Railways (DB) and Siemens Mobility presented the 100th high-speed ICE 4 train in Mainz, named Rheinland-Pfalz after the federal state of which Mainz is the capital. By the end of 2024, DB will receive the last of the 137 ICE 4 trains ordered by Siemens Mobility in various configurations.

DB already operates 50 12-car ICE 4 trains and 19 out of 37 seven-car trains, including on the Cologne-Berlin route. Starting in February 2021, 33 of the 50 ordered 13-car XXL ICEs, each with almost 1,000 seats, have joined the DB fleet, five times the capacity of a medium-haul aircraft.

The new trains run on the most popular routes, such as those passing from Hamburg through the federal state of North Rhine-Westphalia along the HSR Cologne – Rhine / Main to southern Germany or connecting Mainz with Hamburg or Munich. Starting in December 2023, seven-car ICE 4s will connect North Rhine-Westphalia with Austria. This route will pass through Cologne, Koblenz and Mainz (photo: DB). 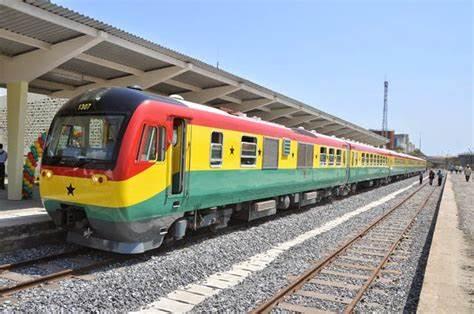