The contract signing ceremony was held at the Railway Ministry in Dhaka between representatives of the consultancy firm from India and the Bangladesh counterpart for the project.


Railway Minister of Bangladesh Md. Nurul Islam Sujan was the Chief Guest on the occasion. Senior officials of Bangladesh Railway and the Indian High Commission in Dhaka were also present during the agreement signing ceremony.

The two projects are being implemented with financing under the Indian Line of Credit (LoC).


The 126-kilometre long Khulna-Darshana broad gauge rail line will have 147 bridges over it including 4 Girder bridges and 143 RCC box culvert bridges. The project cost is Taka 3506 crore out of which Taka 2689 crore will come from the Indian Line of Credit. The current contract is for undertaking the feasibility study with detailed engineering design for the project.


The project for the conversion of the metre gauge line from Parbatipur to Kaunia to dual gauge line will cover a distance of 57 kilometres. It has seven railway stations as well as 47 bridges including 14 girder bridges and 33 box culvert bridges.


Speaking on the occasion Railway Minister Md. Nurul Islam Sujan said that after the construction of the Parbatipur-Kaunia dual gauge line, connectivity of Bangladesh with India, Nepal and Bhutan will increase. It will facilitate the growth of both passenger and cargo services.

Mon Aug 29 , 2022
14 hydrogen locomotives will completely replace the diesel ones on the regional Bremervörde line, near Hamburg 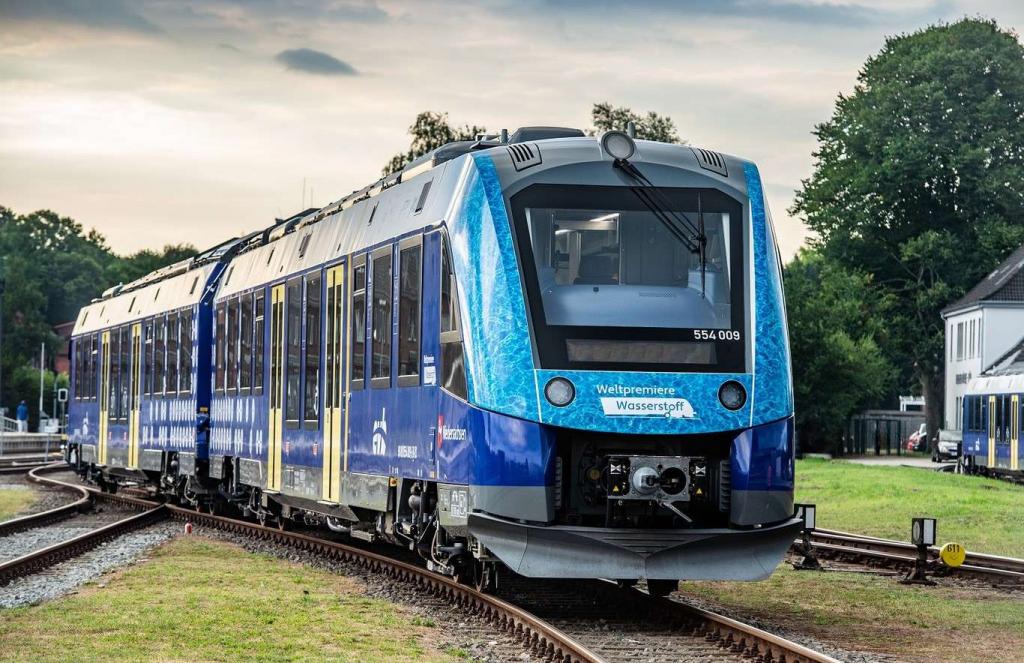