The Ministry of Works and Transport has resorted to the use concrete sleepers over the steel ones in restoration of the railway to curb vandalism.

Gen. Edward Katumba Wamala, the Minister of Works and Transport, made the revelation while appearing before the Committee on Government Assurance and Implementation on Wednesday, August 31, 2022.

The committee chaired by Hon. Joseph Ssewungu, is investigating the status of the implementation of government assurance on rail works in the country.

During his interaction with the committee, Katumba Wamala revealed that when government reclaimed the railway from Rift Valley Railways (RVR) in 2018 after the concession had ended, the equipment and property were in a sorry state.

We practically received a shell of an entity because most of the infrastructure; you talk of the railway line, locomotives and wagons were all gone

“We practically received a shell of an entity because most of the infrastructure; you talk of the railway line, locomotives and wagons were all gone. In the process, some lines have been vandalised because of lack of attention to them, for example, for the Kampala Kasese line, there is no railway line,” he said.

For Busoga and Kasese lines, the minister said the routes were vandalised with nothing to start from and that also 90 percent of the land had been encroached on.

For the Tororo-Gulu line, he said that the community along the line respected the railway line including the reserve and that to their astonishment, even the materials that had been removed and stored at the station warehouses for years were still intact.

In the case of Mukono-Namanve-Kampala railway line, the minister said the Uganda Railways Corporation had resorted to using concrete railway sleepers to replace the metallic ones that have been vandalised.

“The sleepers on that section are going to be concrete as opposed to steel sleepers because that section has been highly prone to vandalism. It is proved that concrete sleepers have no market,” he said.

Katumba Wamala told the committee that best way to save the road network was to move 90 percent of the cargo onto rail and water. He also said that the Kampala-Malaba line will be completed by October 2022 and that plans were in high gear to procure two more vessels to aid water transport.

What would it Cost Estonia to Switch from Russian to European Railway Gauge? 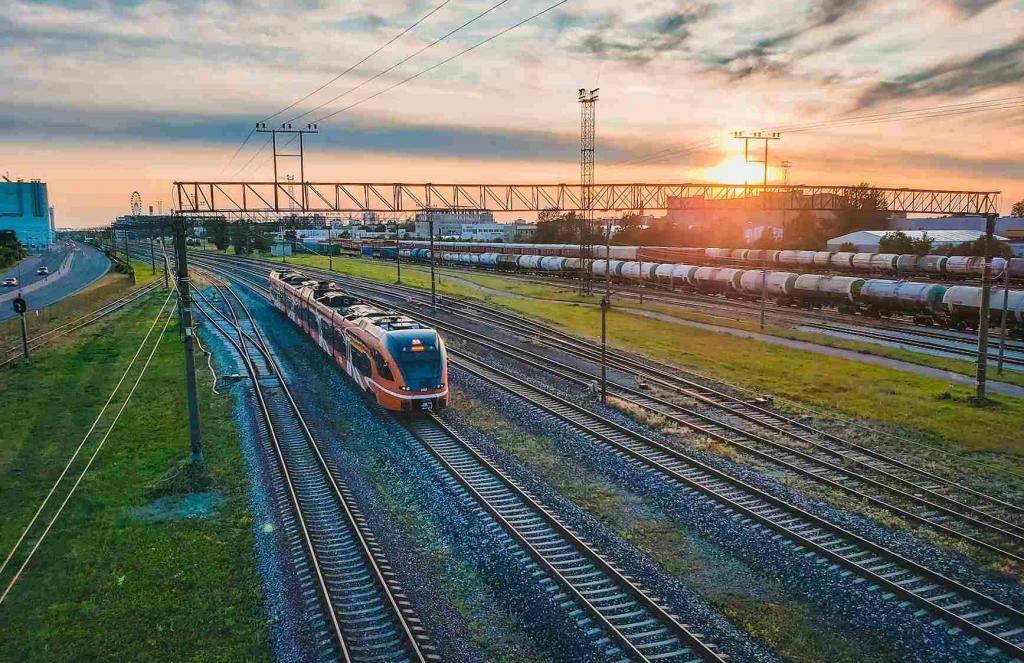