The government of France has agreed a loan of €250m to fund the construction of a 37km metro in Abidjan, the capital of the Ivory Coast.

The €1.4bn initial phases, comprising an elevated light rail network with 18 stations, will be carried out by a largely French consortium.

Project management will be carried out by Bouygues Travaux Publics, with Alstom supplying the trains and the signalling system and Bouygues subsidiary Colas Rail handling electrification, ticketing and passenger information.

The system will replace an existing rail line. French trade minister Olivier Becht commented: “This is a major project for the district of Abidjan which will make it possible to reduce the city’s traffic jams.

“This is a project that requires laying new tracks, building new stations as well as installing new equipment and new trains.”

Work on the first phase, which will connect the Anyama Centre in the north of the city to the northern suburb of Félix-Houphouët-Boigny International Airport in the south, was to have begun by the end of 2020, but this was delayed by the Covid pandemic.

Later phases of the scheme will include an east–west line from Yopougon to Bingerville.

When complete, the metro is expected to carry some 500,000 passengers a day at a top speed of 80km/h.

Tue Nov 15 , 2022
i. On behalf of the Local Organizing Committee, I welcome distinguished Honourable Ministers, our amiable Permanent Secretary, and the general participants to this 2″ Edition of International Railway Conference here in Abuja. As the chairman of the LOC, the title of my speech is: “The Place of Railway in African […] 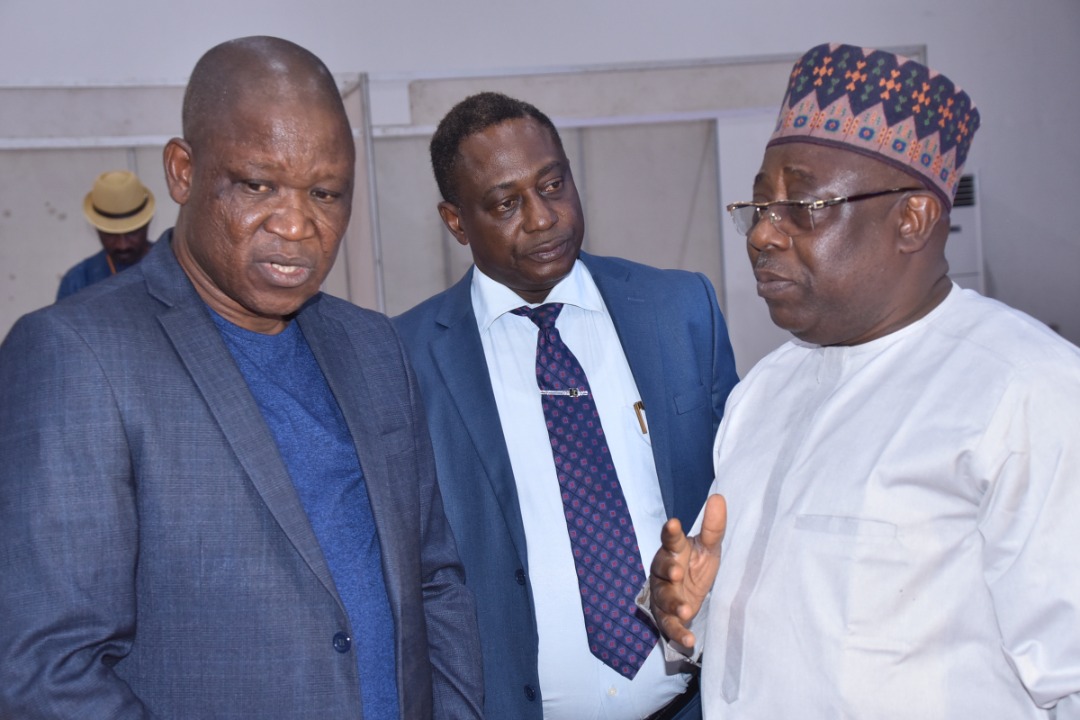