The World Bank is working on ways to bring the benefits of movement—so that people can get where they want to go, goods can move quickly and efficiently to markets where they are needed—while taking the carbon out of transport. In many places, railways can deliver the prompt mobility and logistics economies need, with a low carbon footprint.

In a conversation with Martha Lawrence, a senior railway specialist at the World Bank Group, we learn more about what can be gained from shifting people and goods to railways, and what role rail plays in decarbonizing transport. Martha has over 40 years of experience working on railways. You can read our interview with her below and find out more in her recent publication The Role of Railways in Decarbonizing Transport.

Why is rail a better option for transport than roads, from an environmental perspective?

Martha Lawrence: Whether diesel- or electric-powered, railways are more energy efficient and generate lower emissions per passenger and per ton of goods than almost all movement by road and air.

A complete transition to electrification or other non-carbon fuel can bring added benefits, although this will take years. For the short-term, moving traffic from air or road to diesel-powered rail will reduce emissions by 70 percent or more per passenger-kilometer or ton-kilometer. That’s an important part of the move toward zero emissions.

The market needs to be competitive.

Strong potential markets include places where traffic is heavy and where lower costs and more efficient service can attract customers. For passengers, this means urban and suburban trips of about 80 kilometers or less, a maximum of around one hour of travel time. For people going from city to city, trips on conventional railways of up to about 500 kilometers will attract passengers. For high-speed rail, that expands to about 1,200 kilometers, or about three hours of travel time.

For freight, it is a little more complicated. Competitive markets for freight are determined by volume, distance, and the kind of goods being moved. For example, rail is the best system for nearly 100 percent of large mineral transit, while rail is likely to be competitive for only some manufactured goods moving longer distances. Freight rail is also more competitive when pick-up and delivery are at places served by trains because those sites don’t require transfer to trucks for last-mile delivery.

Many trains still rely on diesel fuel. Are there new technologies coming that could help rail transition to greener fuels?

Trains – even when powered by diesel – are already lower-carbon than alternative forms of long-distance transport by road. But there are ways to reduce emissions from railways even further.  Options include using greener fuels or improving the technology of train engines to make them run more efficiently.

For instance, new driver assistance systems promote energy-efficient driving, and they can also warn engineers about potential problems. Other new ideas focus on improving the carrying capacity of train wagons and using computer modeling to reduce the number of empty wagons on returns.  There are plenty of potential gains through technology.

But for most countries, converting trains from diesel to electric or hydrogen-powered engines will bring the largest GHG reductions in emissions from railways. Conversion to electric power remains expensive and is only practical if there’s a reliable power supply or battery storage onboard. This is a critical issue in many developing countries where reliable energy access remains an issue. For hydrogen, the greatest barrier is the availability and cost of fuel. No matter which alternative engine technology is pursued, the decarbonization of the energy sector will be critical to ensure that electricity or hydrogen is produced from renewable sources.

What are next steps in making rail more plentiful and popular for governments and for consumers?

Governments have a big role to play in the shift to rail. They can use prices and taxes to help railways be cost-competitive as compared to road and air transport and to boost demand. They can plan housing and industrial development around stations, hubs, and rail lines. They can use government money to invest in and support railway infrastructure and services and, of course, they can run their countries’ railways as smoothly and efficiently as possible. 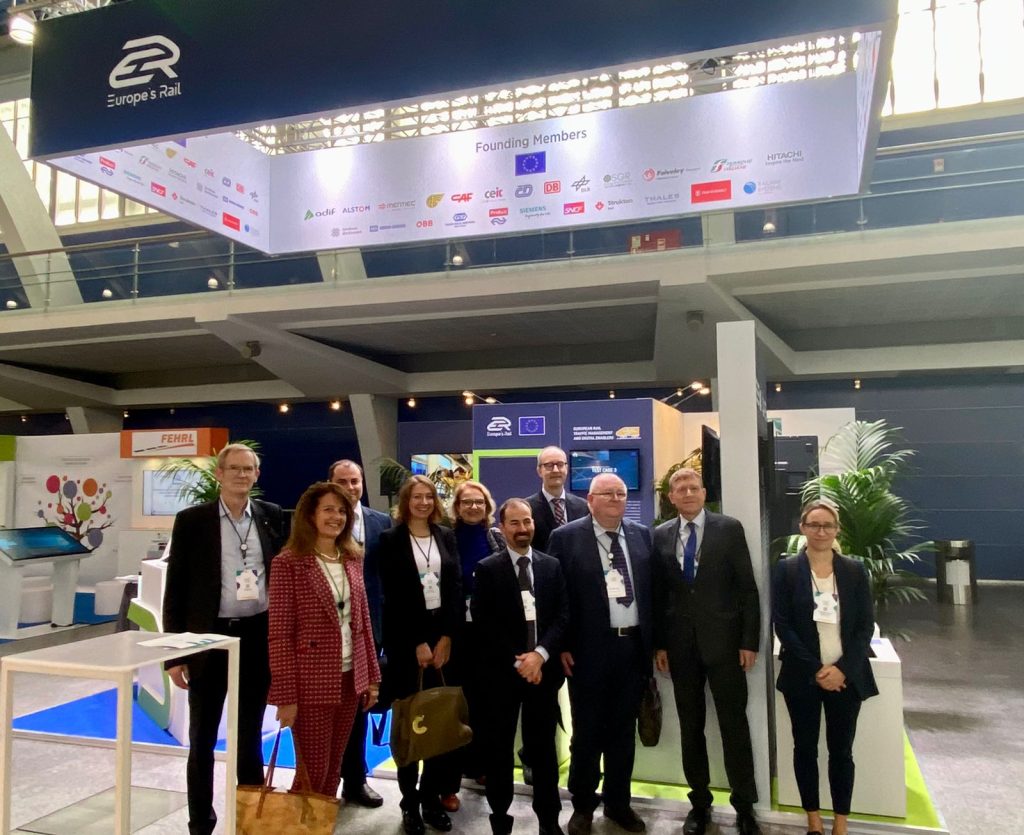