The New Zealand capital of Wellington has shortlisted four possible public transport options as part of its “Let’s Get Wellington Moving” scheme.

All four options will use buses in dedicated lanes or light rail, with some use of shared lanes where traffic is lighter.

It is estimated that the project will stimulate the building of 21,000 homes by 2050.

David Dunlop, Let’s Get Wellington Moving’s acting programme director, said: “This is a once-in-a generation opportunity to make transformational change. Wellington is saying hello to a brighter future that will be welcoming more people. We are going to need more places to live, and smoother greener ways of getting around with fewer vehicles.

“Our goal is to build a world-class capital that we can all be proud of, with streets that are beautiful and safe so that new housing and business will flourish. We won’t need to use our cars as often so can cut back on our carbon emissions.”

Sun May 1 , 2022
The work of efficiently moving freight across the nation begins in rail yards. At these busy hubs of activity, rail employees sort rail cars to build trains bound for other destinations and transfer containers and trailers between trucks and rail to deliver the goods our national economy requires. A large […] 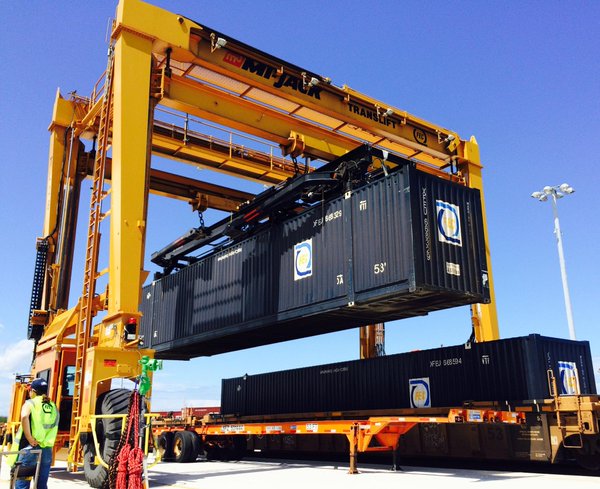 There is need to strengthen Railways Act: Railway Minister