In accordance with Ordinance 3 on Measures to Combat the Coronavirus, the Board of Directors of Stadler Rail AG decided to hold the 2022 Ordinary General Meeting without the physical presence of shareholders. Stadler therefore asked shareholders to exercise their rights exclusively through the independent proxy, who represented 67.8 percent of the total 100,000,000 shares.

The annual report, the financial statements and the consolidated financial statements for the 2021 financial year were approved. Furthermore, the shareholders approved the proposed appropriation of profits of CHF 259,428,804 and decided to pay a dividend of CHF 0.90 per registered share (gross). The shareholders also granted the discharge of the members of the Board of Directors and the Group Executive Board.

Furthermore, the General Meeting approved the maximum total remuneration of the Board of Directors and of the Group Executive Board for 2023, and re-elected the independent proxy and the auditors for another year. In a non-binding advisory vote, the shareholders also approved the 2021 Remuneration Report.

The next Ordinary General Meeting of Stadler Rail AG is expected to take place on 12 May 2023.

Mon May 9 , 2022
Casablanca, 9 May 2022 – Africa50, the pan-African infrastructure investment platform, is pleased to announce the appointment of Jon-Pierre Fourie as Senior Director, Strategy and Investors Relations. His appointment takes effect from 9 May 2022.   Jon-Pierre Fourie, a South African national joins Africa50 with over 21 years of industry experience. […] 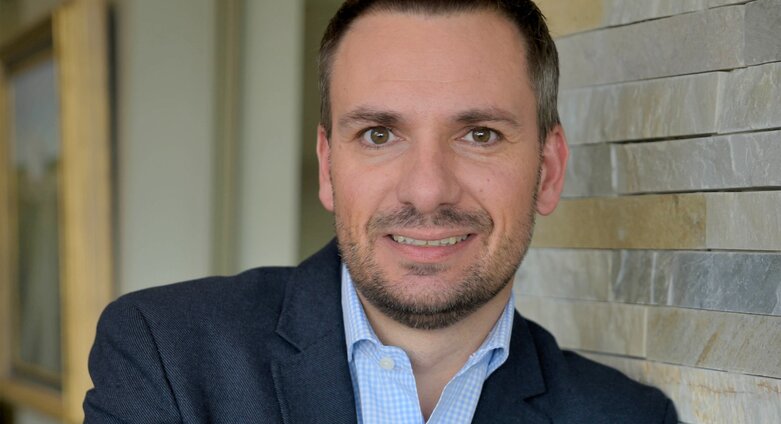