At the end of May, at its plant in Zaragoza, CAF started static tests on the hydrogen-powered demonstrator train being developed for the FCH2Rail project. FCH2RAIL is a consortium of the following companies: CAF, DLR, Toyota, Renfe, Adif, CNH2, IP and FAIVELEY Stemmann Technik.

This demonstrator train is based on one of RENFE’s ‘Civia’ commuter trains, in which a new power generation system has been installed. This system, which utilises a hybridization of energy from hydrogen fuel cells and batteries, has been integrated into the vehicle’s existing traction system. As a result, it will become one of the first bi-mode demonstrator trains with hydrogen fuel cells. In other words, a zero-emissions vehicle concept that will be able to run in electric mode on the electrified infrastructure, while the hybrid mode will be used for operating on catenary-free sections.

To date, all the equipment making up the new Fuel Cell Hybrid Powerpack has been tested, and CAF has carried out the mechanical, electrical and hydraulic work to install it on the original CIVIA unit. The next stage is to conduct tests to validate the integration of this new system, thereby converting it into a zero-emissions bi-mode train.

One of the first tests will be the correct installation and integration of the new Fuel Cell Hybrid Powerpack, by checking all the interfaces and their correct operation together with the equipment already installed on the vehicle. A key milestone will also have been reached following the completion of the tightness tests on the hydrogen system, when the first hydrogen refuelling can take place and hydrogen is supplied to the fuel cells. Once this has been completed, all the energy required by the train can then be obtained through this new hybrid system. It should be noted that 100% of the hydrogen consumed during these tests is renewably-sourced, this is termed green hydrogen and is to be supplied by Iberdrola.

The start of these tests at the CAF plant confirms the considerable effort made by the consortium since the launch of the FCH2RAIL project in early 2021. Moreover, it represents an important milestone in the project, given that it permits the optimisation of the operation of the hybrid system directly on the train with all its real interfaces.

Once this stage of the testing has been completed at CAF Zaragoza, the unit will be in optimum condition to start the dynamic tests on an external track, which are planned for this summer.

The project has a €14 million budget, 10 million of which is being funded by the Clean Hydrogen Partnership, formerly FCH2 JU, a European Commission agency dedicated to promoting the development of hydrogen and fuel cells.

Over the last few years, many public and private transport authorities, both in the EU and in other countries around the world, have shown a growing interest in hydrogen fuel cell-based technology in the railway sector. Here, the main challenge is to achieve a competitive alternative to diesel trains within the framework of the current plans to decarbonize transport.

In this context, CAF is yet again confirming its commitment to the development of zero-emission mobility solutions, in this case through the use of hydrogen. This is a technology that the CAF Group has been marketing for some years now through its subsidiary, Solaris, the leader in the hydrogen bus market in the European Union for year 2021.

Tue Jun 7 , 2022
LONDON, June 7 (Reuters) – Strike action by rail workers on three days later this month will lead to a complete shut-down of Britain’s train network, their union said on Tuesday in what it billed as the biggest industrial action in the rail sector in more than 30 years. The […] 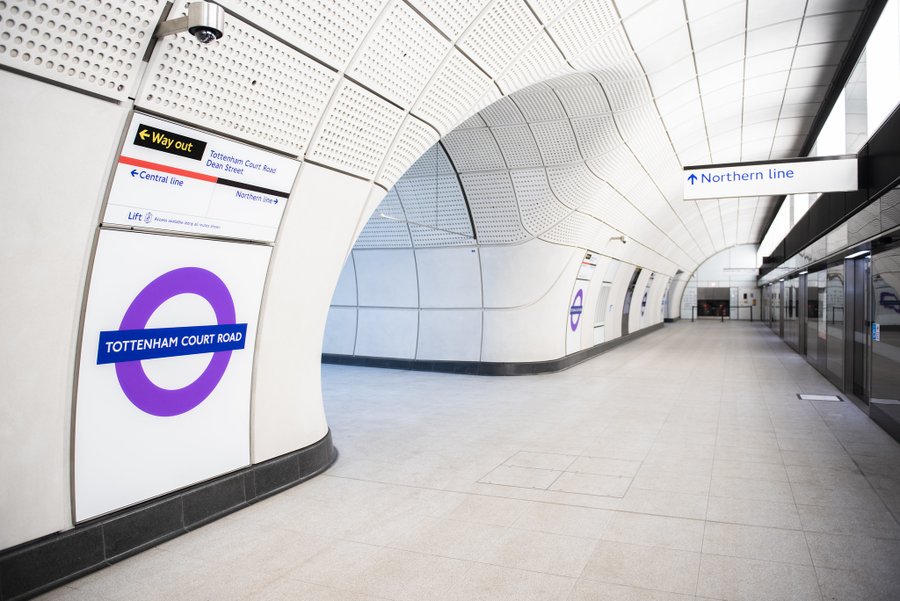