The tenders for the six important railway projects of the Competitive Dialogue are moving on to the second phase, amounting to € 4 billion, which will upgrade the commercial and strategic role of the main ports of the country.

The Board of ERGOSE at the meeting of last Friday 10/6, approved the invitation documents for participation in a dialogue for all six projects, therefore the B.I stage of the next phase officially begins, which concerns the dialogue with the candidate contractors.

At that stage, the best technical solution will be determined and all available studies will be utilized. The elaboration of the required final studies will be completed by the Contractor of each project that will come out from the tender process. It is noted that the participation in the dialogue is a necessary condition for the participation of the pre-selected in the next stage (submission of binding offers).

It is reminded that the tender process for the projects of the Competitive Dialogue includes two phases:

Phase A (default), which includes the Call for Expressions of Interest, which has already been completed with the examination of the fulfillment of the Quality Selection Criteria by ERGOSE, and Phase B (dialogue and submission of tenders), which consists of two sub-stages: the current Stage B.I., which concerns this Invitation to Participate in Dialogue, and

Stage B.II, concerning the Invitation to Bids, requesting the submission of binding bids for the conclusion of the Contract.

Contract award criterion is the most financially advantageous tender based on the best value for money case, which is evaluated based on criteria related to the object of each contract.

The Auction of two new projects with bids was also approved

At the same time, the plan of the bidding tenders is progressing, which includes the bidding of additional projects for the upgrade and modernization of the country’s railway network.

The Board of ERGOSE at the meeting of last Friday 10/6, approved the tender documents of two railway projects, of € 9.78 million. These are:

-Construction of a railway station in Kryoneri, Attica, with a budget of € 5.88 million. The project, which is registered in the Public Investment Program, concerns the construction of a stop between the R.S. Dhekelia and Agios Stefanos, on the railway axis Patras – Athens – Thessaloniki – Eidomeni. Areas for the service of passengers (Ticket offices, WC Passengers, WC Employees, Storage space) and mechanical spaces for the support of the Station and the Railway Systems.

The Chairman of the Board Christos Vinis, CEO of ERGOSE, stressed: “Every step in the bidding and awarding process is a step closer to the completion of critical infrastructure that upgrades the country’s rail network and changes the map of passenger and freight transport in the country”. 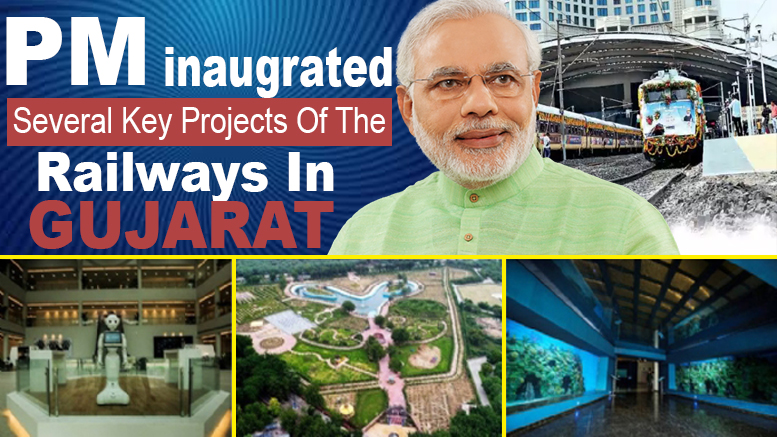