Whereas, the Bipartisan Infrastructure bill has provided a record amount of funding to begin a passenger train revival in the U.S.; and

Whereas, the DOT, FRA, Amtrak, the states, passenger advocates are ready to move forward with the implementation of countless proposed projects in all regions of the country urban and rural; and

Whereas, new routings, additional frequencies, and improved train services are all supported by both political parties and would benefit all citizens both urban and rural, poor as well as well-to-do, assist economic development, reduce carbon emissions; take traffic off of congested and dangerous crumbling highways; and

Whereas, needed infrastructure improvements to the nation’s railroads would not only benefit passenger rail service but has the potential to greatly boost freight traffic with the implementation of multiple tracking, advanced signaling, additional upgraded turnouts, etc.; and

Whereas, the current model of railroading known as Precision Scheduled Railroading (PSR) is disinterested and often hostile to new passenger trains, attempting to block their implementation;

Therefore be it Resolved that railroad workers united supports the effort to revitalize and upgrade the passenger rail network in the United states and condemns the efforts of the Class One rail carriers to thwart it; and

Be it Further Resolved that RWU calls on the Surface Transportation Board, the Department of Transportation, the Federal Railroad Administration, Congress and the White House to all use the powers at their discretion to force the railroad industry to properly host new and existing passenger services on their railroads, and

Be it finally Resolved that RWU calls on the rail unions to get involved in the struggle to move this passenger train renaissance forward. 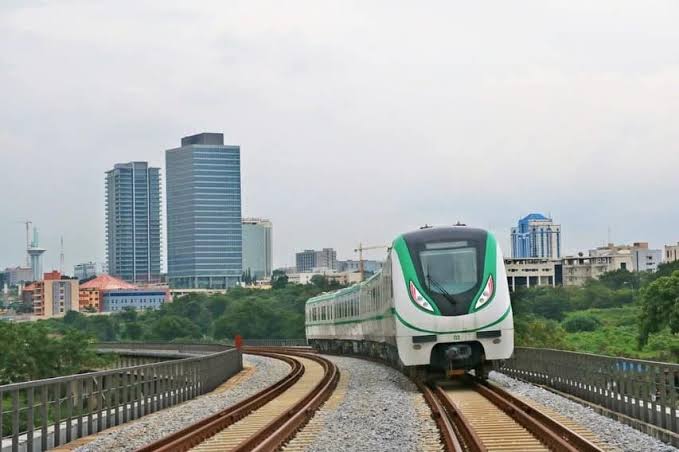