Egis, with partner CyD Ingéneria, has won a systems project management contract on the project to build Line 7 of the Santiago metro in Chile.

Chilean president Sebastián Piñera launched the $2.5bn project in February. Line 7 will run between the suburbs of Renca on the northwestern outskirts of the capital and Vitacura in the northeast. Fully automated, it will be 26km long with 19 stations. When complete in 2027, it is expected to halve travel time across the north of the city and relieve pressure on the system’s Line 1.

Egis will review contractors’ execution studies and monitor the manufacturing and assembly phases. Systems include tracks and catenaries, automatic piloting, the platform screen doors and communications.

Egis did not give a value figure for the contract, but said it was the biggest it had ever won in Chile, having previously worked on lines 2, 3 and 6.

“It’s a real challenge to set up a real back office team but also, step by step, to staff locally and pass on Egis’ knowledge to local experts,” said Laure-Hélène Filhol, business development manager in Latin America.

The company forecasts a new cycle of metro expansion in Santiago, with three new lines and three extensions planned in the next few years.

Sat Aug 6 , 2022
The Turkish Yapı Merkezi company is being investigated for corruption and interference in Tanzania's internal affairs 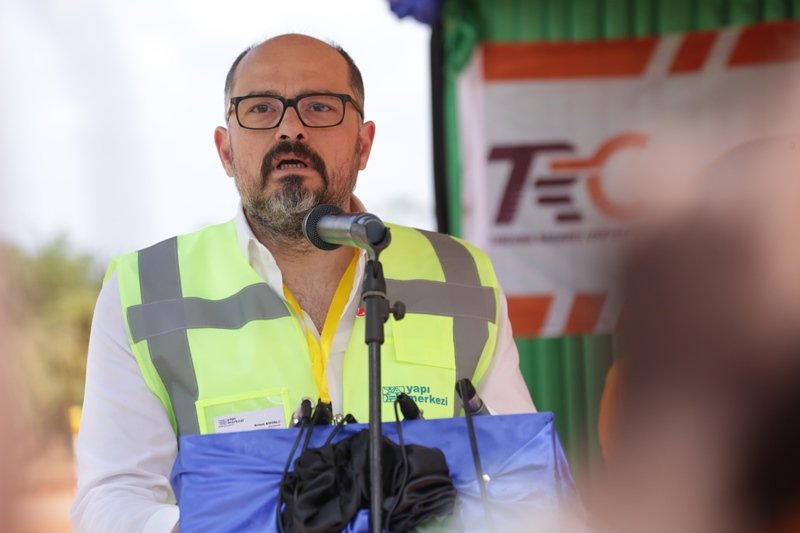