Abidjan, August 19, 2022 – The operation to clear the rights-of-way impacted by the Abidjan metro project, after an interruption of a few months, resumed on Thursday August 18, 2022 in the municipalities of Adjamé and Treichville on a total of 7 municipalities.

Under the supervision of officials from the Resettlement Action Plan Implementation Unit (CEPAR), the resumption of the operation began with the level crossing of the Adjamé mosque. The Djassaye school, dangerously bled by the owner himself, will be freed as well as the neighboring R+1 building partially demolished. The garages installed at the foot of the bridge leading to the Grand Moulin d’Abidjan will follow. It was at the level crossing of the STC-Ghana bus station that this first day of resumption of the operation to clear the rights of way led by NAC services ended.

The operation will continue on the same site in the next 24 hours before extending to the 5 remaining municipalities. The municipalities of Anyama, Abobo, Adjamé, Plateau, Treichville, Marcory and Port-Bouët are concerned by this operation to free up rights-of-way.

Fri Aug 19 , 2022
The Dakar-Bamako line was conceived in the late 19th century in the heyday of France’s colonial era 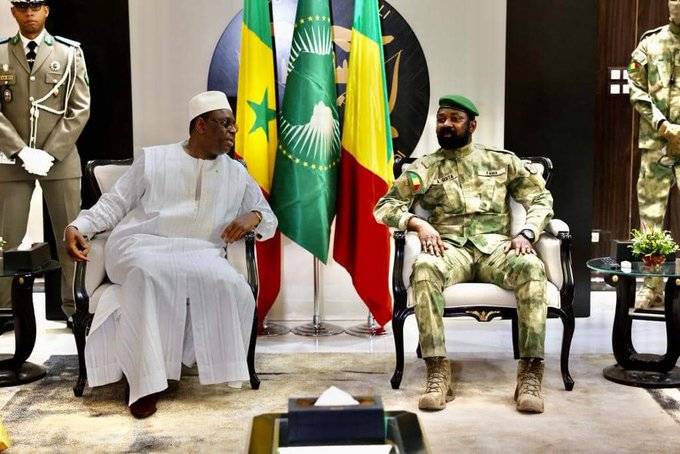