The African Development Bank (AfDB) said private sector investment in Africa’s infrastructure in 2020 was 19 billion dollars, the highest since 2016.

Mr Solomon Quaynor, AfDB Vice President for the Private Sector, Infrastructure and Industrialisation said this at a webinar organised by the bank and the Japan International Cooperation Agency (JICA).

This is according to a statement issued by the Communication and External Relations Department of the bank.

The online event was held in the run-up to the eighth Tokyo International Conference on African Development (TICAD) expected to take place in Tunisia from Aug. 27 Aug. to 28.

The theme of the event was: “Private Sector Infrastructure Development Opportunities in Africa”.

“Private sector investment in Africa’s infrastructure rose to 19 billion dollars in 2020, representing 23 per cent, the highest since 2016.

“This counter-cyclical role played by the private sector shows the importance of its growing role in infrastructure financing in Africa,” he said.

Also speaking, Keichiro Nakazawa, the Senior Vice President of JICA said the discussion would focus on growth prospects for African countries and the role of the private sector in providing high-quality, sustainable infrastructure.

They were joined by representatives of leading development finance institutions, JICA’s Shohei Hara, Mike Salawou from the AfDB, and Sue Barrett, the Director, European Bank for Reconstruction and Development.

Vivek Mittal, the Chief Executive Officer of the AfDB Association, moderated the discussion.

Mittal said that four African countries accounted for the majority of private sector investment interest over the past two years.

The countries are Kenya, South Africa, Ghana and Nigeria.

He said digital activities in transportation and electricity received the highest interest.

“Projects take too long, eight to 10 years in Africa.”

According to him, the slow development of local talent is another drawback.

However, Tshepidi Moremong said Africa 50’s robust pipeline in its priority sectors were ample proof that the continent had bankable projects.

She said that the group’s experienced investment team worked closely with development finance institutions and commercial banks, to ensure that their bankable projects continued.

She cited Kigali Innovation City, a technology village that had broken the mould in terms of innovation as an example.

“Rwanda, an agriculture-based economy, sees diversification of its sectors as critical.

“The success of this project is due to political will and capacity from both sponsors, Rwanda’s Development Board, and investors,” Moremong said.

She said the parties had robust discussions on the allocation of risk which was one of the major investment hurdles.

Mike Salawou also expressed interest “to partner with JICA to do more”, adding that the bank was involved in a joint port in Morocco with the European Bank of Reconstruction and Development.

Furthermore, Shohei Hara said JICA’s long history working with governments would need to give way to a mind shift as they looked to greater participation in private sector-financed infrastructure.

“Governments have to change their mindsets, as well as ourselves,” he said.

He also noted the role of multilateral partners such as the AfDB in mitigating risks such as foreign exchange, political, regulatory, policy and payment obligations. (NAN) 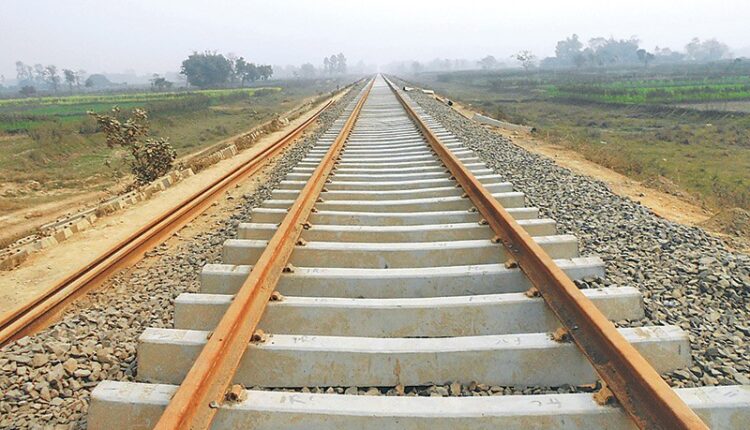