For peace in DRC, Burundian President Evariste Ndayishimiye has called for support of the EAC initiative such as the trans-regional railway designed to link Burundi, DRC and Tanzania.

Speaking at the 77th session of the General Assembly of the United Nations held in New York, the President Ndayishimiye, said the mega project will contribute to the return of peace in the Democratic Republic of Congo (DRC).

According to Evariste Ndayishimiye, the EAC countries aim to stabilize the entire community so that the people of these countries can focus on socio-economic development projects.

He noted that the railway will open up the region and boost the economy of the three countries, thereby reducing poverty induced conflicts.

The President said that Burundi, with the DRC and Tanzania are working closely to achieve the railways project Uvinza- Musongati- Gitega-Bujumbura-Uvira-Kindu, which will connect the the countries and the two oceans, Atlantic and Indian.

According to Ndayishimiye, this mega-project will not only boost the economies of the three countries, but also facilitate the movement of goods and people in the sub-region.

President Evariste Ndayishimiye did not fail to appeal to all development partners of the African continent to take courageous measures to support the economies of African states which are very hard hit by the effects of the various current crises.

Burundi and the DRC had signed on Saturday August 20, 2022 in Kinshasa in the DRC a bilateral agreement for implementation financing and a request for financing to be sent to the AfDB for the feasibility studies for the construction of the standard gauge railway, Gitega-Bujumbura-Uvira-Kindu section.


This step shows another step taken in the tripartite project to build the Standard Gauge Railway (SGR) linking Tanzania, Burundi and the DRC which extends over 2000 km

The construction works of this tripartite integrative project are coordinated and facilitated by the Central Corridor, a regional organization prioritizing lobbying with Member States to reduce trade barriers such as unnecessary costs imposed at border crossings as well as the reduction of crossing time. borders by encouraging the establishment of One Stop Border Posts (OSBP).


“With each passing day, we move on to another stage in the materialization of the project to build the standard gauge railway (SGR) linking Tanzania, Burundi and the DRC”, declares Mr. Flory Okanju, Executive Secretary of the Corridor Central. This was during a tripartite meeting of the Council of Ministers of Burundi, DRC and Tanzania on the construction project of the Uvinza-Musongati-Gitega-Uvira-Kindu railway held on Saturday August 20, 2022 in Kinshasa in ground floor.

And to add: “At the end of the long process, we have just succeeded in the signing between Burundi and the DRC of the agreement for the bilateral financing of the preliminary feasibility and engineering studies and the signing of the joint request to address to the African Development Bank (AfDB) to finance the feasibility studies of this electrified railway project with standard gauge section Gitega-Bujumbura-Uvira-Kindu”.

The signatures were affixed by the Burundian Minister of Finance and the Deputy Minister of Finance of the DRC. The Executive Secretary of the Central Corridor points out that the organization he leads has received the injunction from the ministers of the three countries (Burundi, DRC, Tanzania) to send the Tender Documents (BD) to the five companies preselected.

“These in turn will complete the files and then submit technical and financial proposals. The latter will then be evaluated by the States already committed to facilitating trade and boosting the economy by finding solutions to the challenges of transport cost and transit time in the member countries of the Central Corridor. It is the winning company at the end of the process that will carry out the feasibility studies for the construction of the railway project, Gitega-Bujumbura-Uvira-Kindu section”, informs Mr. Flory Okanju.

For the first phase, Uvinza-Musongati-Gitega section (282 km), Marie Chantal Nijimbire, Minister of Trade, Transport, Industry and Tourism specifies that there has been publication of the call for tenders for the recruitment   of the construction company.

And to continue: “The Council of Ministers took note of the recruitment procedures of the surveillance company for the section linking Gitega and Kindu”. 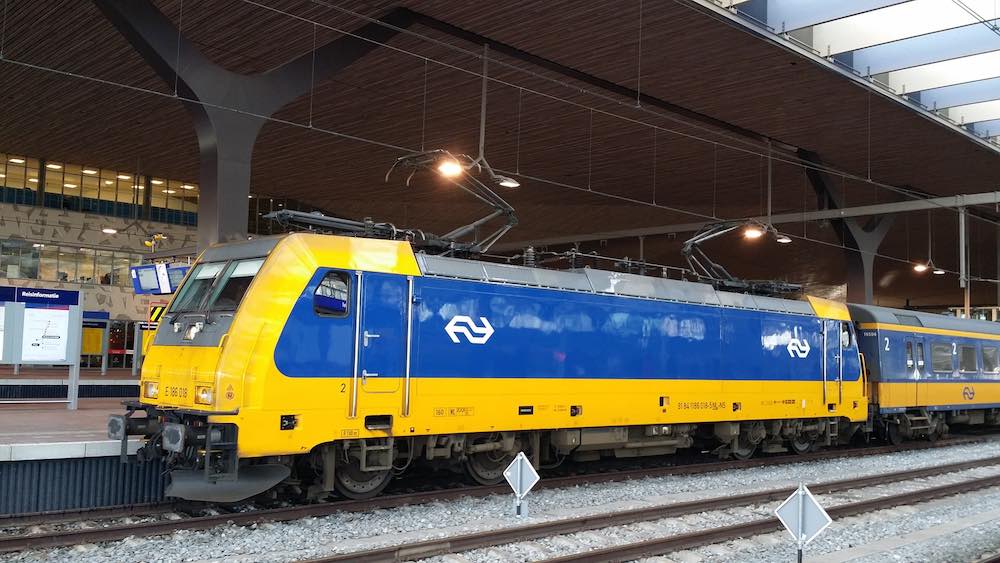