The University of Birmingham’s Centre for Railway Research and Education (BCRRE) and the Global Centre for Rail Excellence (GCRE) have signed an agreement to partner on R&D and innovation activities on the site of the Welsh test centre which is due to open in 2024.

The Global Centre for Rail Excellence was set up by the Welsh Government to establish the facility, in Neath Port Talbot. It aims to offer a ‘one stop shop’ for railway innovation from R&D, through testing and verification, to applied innovation on the mainline passenger and freight rail systems.

BCRRE is the largest specialist railway research, education and innovation centre in Europe and was selected by the Welsh Government to lead the development of a Centre of Excellence for Railway Testing and Validation. This Centre will sit alongside the new 6.9km test track that is being built at the head of the Dulais and Tawe valleys.

The agreement was announced by Professor Clive Roberts (BCRRE Director) and Simon Jones (CEO of the Global Centre for Rail Excellence) at InnoTrans 2022, the leading international trade fair for transport technology, held every two years in Berlin.

We are looking forward to bringing our industry links and rail expertise together with those of the GCRE. Together we will create a facility that can deliver world class innovation to the sector.

Professor Clive Roberts, Director of the Birmingham Centre for Railway Research and Education

Working alongside several Welsh universities, including Cardiff and Swansea, BCRRE will establish a R&D centre that will undertake industry-focused research and innovation activities. By locating at the facility, BCRRE will be able to provide strategic and technical support to industry R&D activities taking place at the test centre.

Professor Clive Roberts, BCRRE Director, said: “Collaboration and partnership are key to success in rail innovation and we are looking forward to bringing our industry links and rail expertise together with those of the GCRE. Together we will create a facility that can deliver world class innovation to the sector.”

Simon Jones, Chief Executive of GCRE said: “Our partnership with the University of Birmingham, the wider UKRRIN family and our local universities here in Wales mean that GCRE and our clients will benefit from some of the UK’s leading research minds, and how their research and innovation is applied and validated. Having a substantial UKRRIN testing and validation team permanently based at GCRE immediately boosts our credentials and is a powerful indicator of how we want GCRE to develop for the benefit of the UK’s railway industry.

“BCRRE is central to this partnership, and will provide us with strategic and technical support as we focus on creating a flexible and open-market rail technology proving ground that helps to accelerate innovation on the journey to net-zero, cost reduction through application of innovation and improved customer services.” 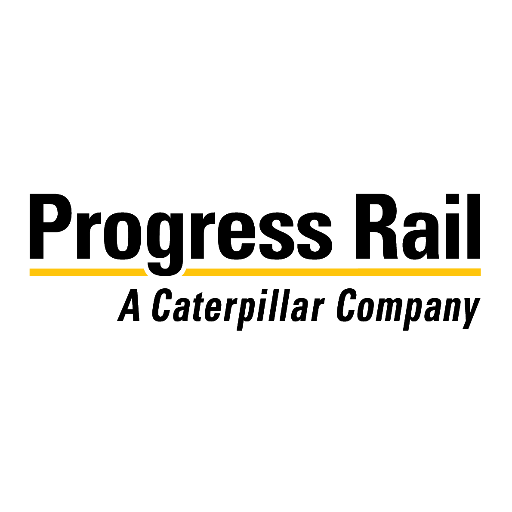