Microchip shortage, in the wake of a multitude of crises, has slowed down the process so it will be a gradual farewell until 2024

One year ago, the Paris Metro limited the sale of paper tickets by removing machines that issued them in 100 subway stations. At the start of this year, the plan was to stop selling them at the remaining ticket counters and machines. That step is finally becoming a reality as media sources reported that the sale of cardboard tickets in Paris is being phased out.

That step was delayed due to the onslaught of crises, such as the Russian invasion of Ukraine, which had an effect on the global supply of microchips, needed for the production of contactless metro passes. Still, it was pointed out that paper tickets will continue being used in circulation until 2024, after which time the metro system will no longer accept them.

The first cardboard ticket that grants access to the Paris Metro was used at 1 pm on 19 July 1900 at the inauguration of Line 1 for the Paris Expo that year. It also ushered in the 20th century in public transport services in a way. Well, now it’s the 21st century and the paper ticket will bow out to more intangible means, such as a digital ticket on your smartphone.

This dematerialization with the use of smartphones at the turnstile, in the coming weeks for Android and in 2023 for Apple devices, is taking place in Paris twenty years after the withdrawal of metal tokens from the New York subway and more than ten years after that of the London Underground.

But, oh well, Parisians are also fonder of their cultural symbols. And indeed, the little rectangular paper has turned into one such for many of them over the decades.

What’s more, it was always a convenient backup in case you needed a piece of paper to jot something down quickly, such as the number of that cute girl you chatted up in the subway.

But, the paper needed to produce the tickets was also substantial. Apparently, even though the proportion of paper tickets in journeys has fallen from more than two-thirds a year ago to less than half, still some 550 million are sold per year, which represents more than 50 tons of paper.

Spain Extends Free Train Journeys till the End of 2023

Mon Oct 10 , 2022
The measure, which covers regular journeys on local and medium-distance routes, was initially meant to only go until the end of this year The Spanish government announced the country’s budget for 2023 and in it, there’s a notable provision, which allows the extension of the free and discounted tickets for […] 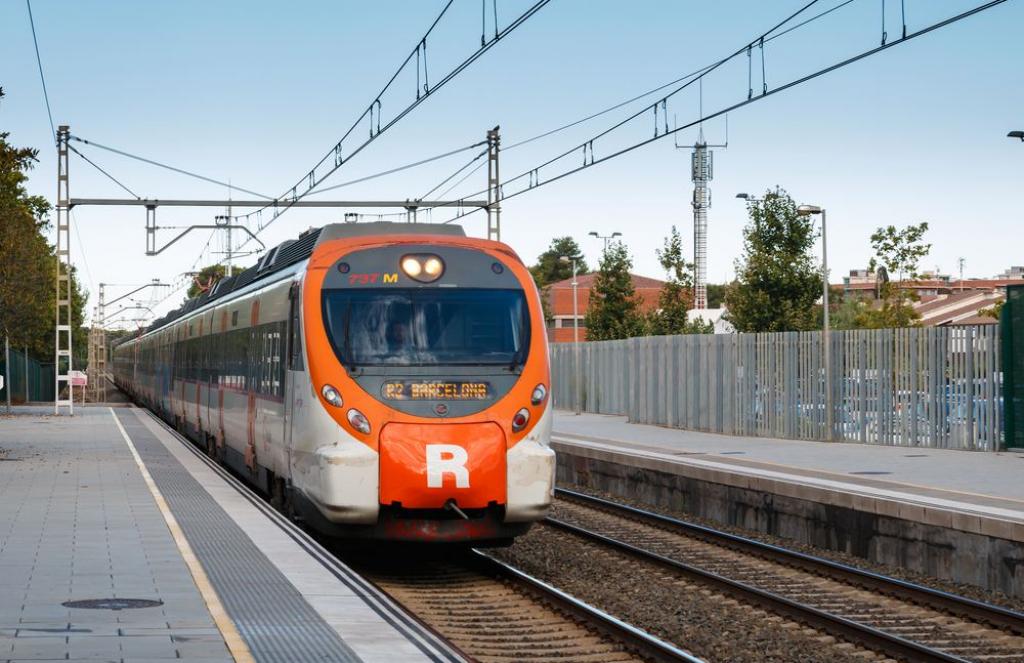