An explosive device damaged a railway bridge Sunday in the Kursk region of Russia, which borders Ukraine, and a criminal investigation has been started. The region’s government reported the blast in a post on Telegram.

Recent weeks have seen a number of fires and explosions in Russian regions near the border, including Kursk. An ammunition depot in the Belgorod region burned after explosions were heard, and authorities in the Voronezh region said an air defense system shot down a drone. An oil storage facility in Bryansk was engulfed by fire a week ago.

The explosion Sunday caused a partial collapse of the bridge near the village of Konopelka, on the Sudzha-Sosnovy Bor railway, the report from Kursk said.

“It was a sabotage, a criminal case has been opened,” said the region’s governor, Roman Starovoit, according to TASS. He said there were no casualties, and no effect on the movement of trains.

Tue May 3 , 2022
The Nigerian Federal Ministry of Transportation in collaboration with National Chamber Policy Centre and her partner, African Railway Consulting Limited, is to host a global railway conference between August 11th and 12th, 2022 at the Abuja Trade and Convention Centre. The conference (RailAfta) which has as theme: ” Powering African […] 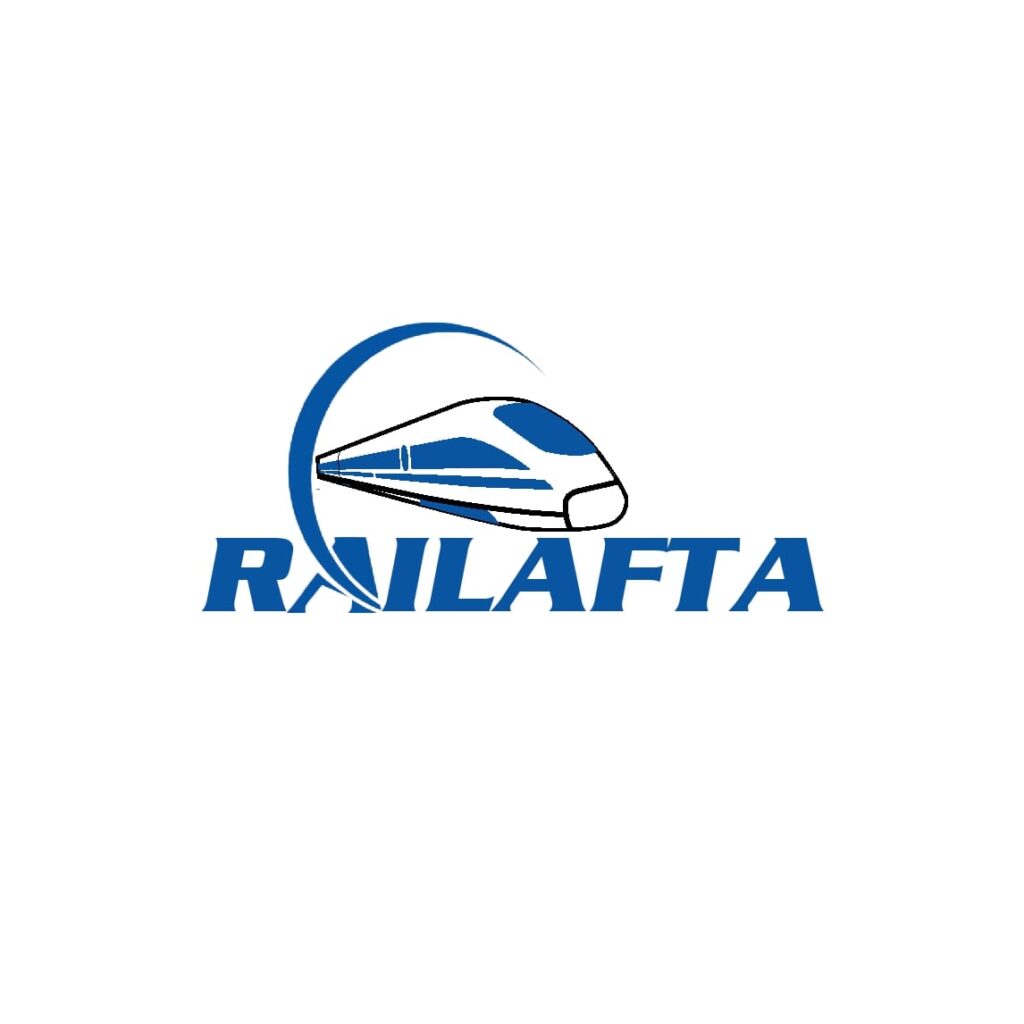